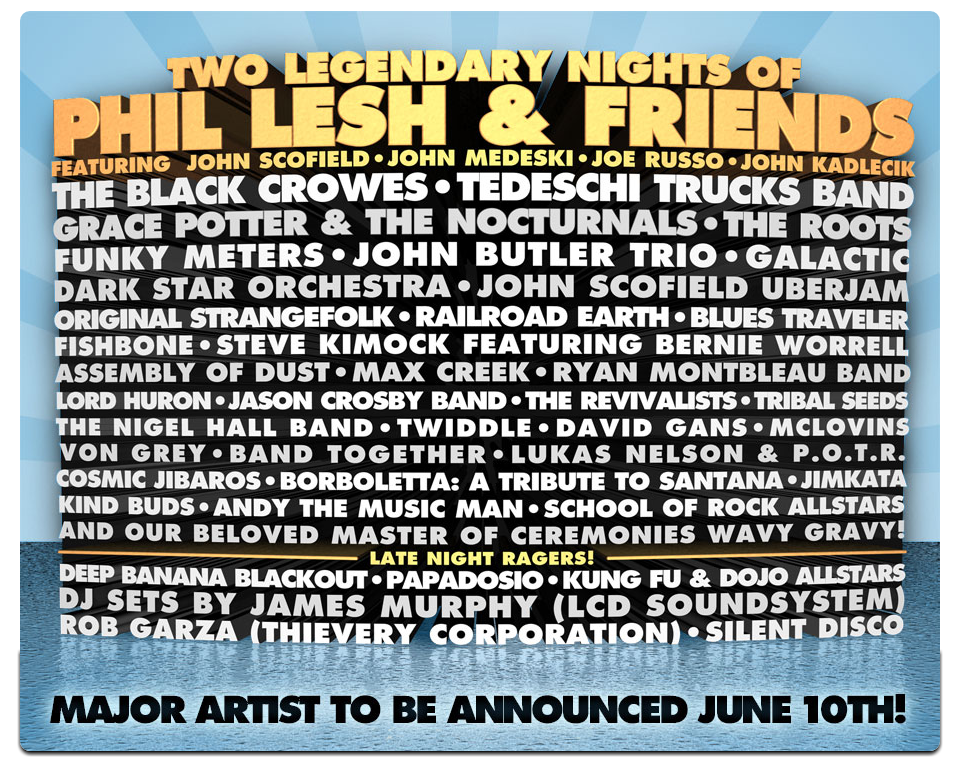 Gathering of the Vibes 2013 | Lineup Release

Yonder Mountain String Band – ‘My Gal’ | Gathering of the Vibes 2012

The Word Live on Conan | Come By Here

570FansLike
324FollowersFollow
4,623FollowersFollow
1,540SubscribersSubscribe
Crescent Vale 2010 - 2020 © Theme by: Newsmag
We use cookies to ensure that we give you the best experience on our website. If you continue to use this site we will assume that you understand our policies. Ok