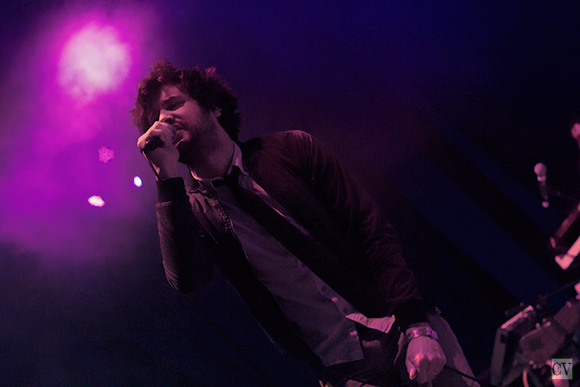 The 2nd Annual Summer Set Music Festival will be held at Somerset Amphitheater this August 9-11. It will be the first time that Crescent Vale is providing coverage on the event, and we wanted to give our viewers a rundown on all the action set to hit next weekend in Northwest Wisconsin. This article goes over some of the hottest talent, provides audio tracks to sample work and ways to enjoy the weekend.

Big Gigantic will be headlining the festival this year with a mix other electronic, hip-hop, rock, and acoustic music to round out the bill. This will be the fourth performance I will have reviewed on Big Gigantic. The photo in this article was taken by Molly Young in 2010 during the Tall Tree Lake Music Festival in Southern Illinois.

Their fall tour continues with stops all across the country. For more information check out the Web Link.

Gregg Gills, also known as Girl Talk is an electronic artist that often gets mixed up as a group of people. He does have support for his shows that layer the audience with confetti, water guns, toilet paper, as well as many other festive layers. This summer has been another big run for Gills with stops all across the country. He has recently been remixing in new material such as a Marilyn Manson vs. Kanye West, and Daft Punk mashed together with music by Michael Jackson.

STS9 has been on a non-stop thrill ride this summer with some of their biggest and most advantageous sets of music being dropped on a weekly basis. Their Summer Camp Music Festival this year was off the charts with guest spots.