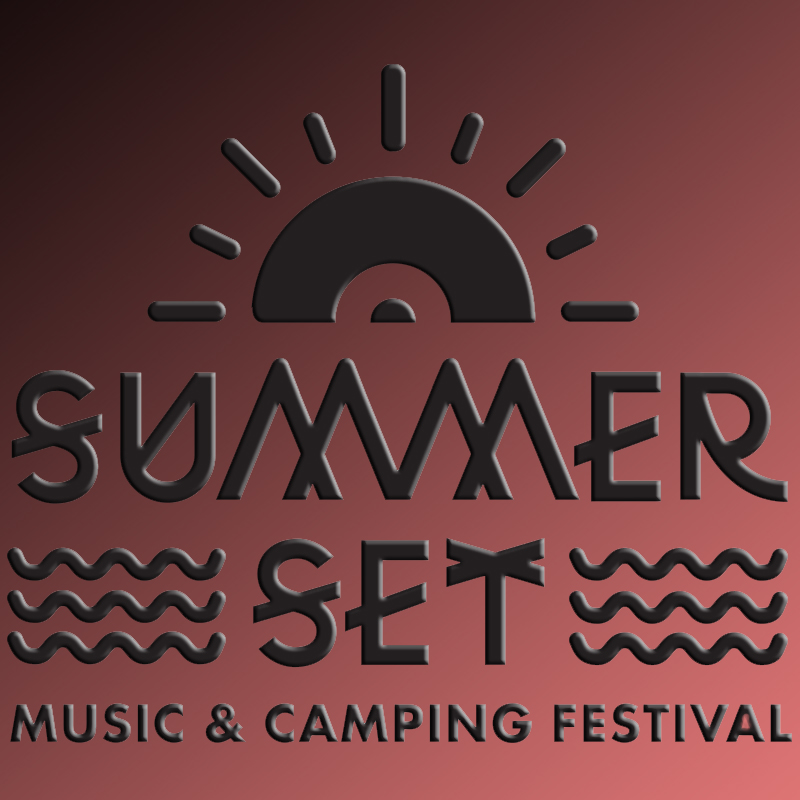 The 2nd Annual Summer Set Music Festival is preparing for another historic event in Wisconsin this August 9-11. This year the festival is opening up The Groove for late night performances on Friday and Saturday night. A superjam is set for Friday night with members of Big Gigantic, The Disco Biscuits, RAQ and the Underground Orchestra coming together to create a one of a kind performance. On Saturday night EOTO is set to takeover The Groove stage with their bass heavy rocking beats.

Friday late night features Gigantic Dominic Lalli and Jeremy Salken representing Big Gigantic, Marc Brownstein and Aron Magner with Disco Biscuits and Conspirator, Chris Michetti from Conspirator and RAQ, as well as Ben Baruch with the Underground Orchestra. EOTO will be firing up the music late into Saturday night on the Groove Stage with their impressive Lotus Flower 3D light show to accompaniment their improvisational material on stage. Michael Travis and Jason Hann makeup EOTO, and recently spoke with us earlier this summer at the Summer Camp Music Festival on their style of improv music.

Larry David does an outline during production for Curb Your Enthusiasm. Do you guys do any outlining to your sets? “We like Curb. That is a great show, but we don’t make plans. It’s %100 improvisation ,” Travis said.
Do you guys surprise each other on stage often? “We just had three weeks off, probably the longest time every off with no gigs. We came back, Travis was working on his rig. I was working on mine, and we were surprising the hell out of each other last night. It was like little kids again with new toys,” Hann said.

The Groove is planned to hold the late night after parties from 12-2:30 a.m. Attendance for late night music can go up to 3,000 people. Clubtix is taking orders all the way up to Friday, August 9, Web Link.