LouFest Music Festival is returning to Forest Park for their third year celebration. This year they have moved to a three stage layout. In 2012, they had three stages, but one was setup for kids. It will be interesting to see how the festival organizers have switched it up this year. We have news on the event, the schedule and more on the 3rd Annual LouFest Music Festival. GoSTL is giving away two tickets to the event. Fore more information check out the link with the GoSTL Web Link 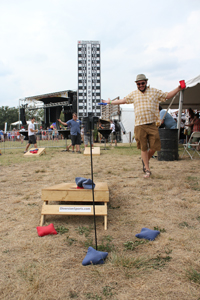 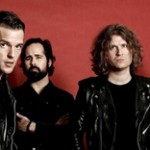 1)The Killers is at the top of our Must-See acts performing at the 2013 LouFest Music Festival. International icons of the stage will be closing out the music for the festival on Sunday night. Their iconic rock, and stage show ranks them at the top of our list. 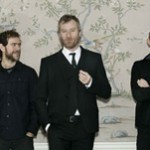 2)The National recently released “Trouble Will Find Me” this past May, and have been supporting their latest album on the road. They will be making a stop at the LouFest Music Festival to perform new music, as well as a mix of their best material. To download the latest album use the iTunes Web Link. 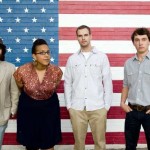 3) Alabama Shakes, is currently based out of Athens, Alabama. The band has been lighting a fire under the music festival scene for the past few years. In 2011, they eventually found their way to a Nashville studio, where the songs they cut included “You Ain’t Alone” and “I Found You.” On Sunday, September 8 the band will be performing live in downtown St. Louis.

Perfect Weather On Tap for the 2017 LouFest Music Festival in St. Louis this Weekend