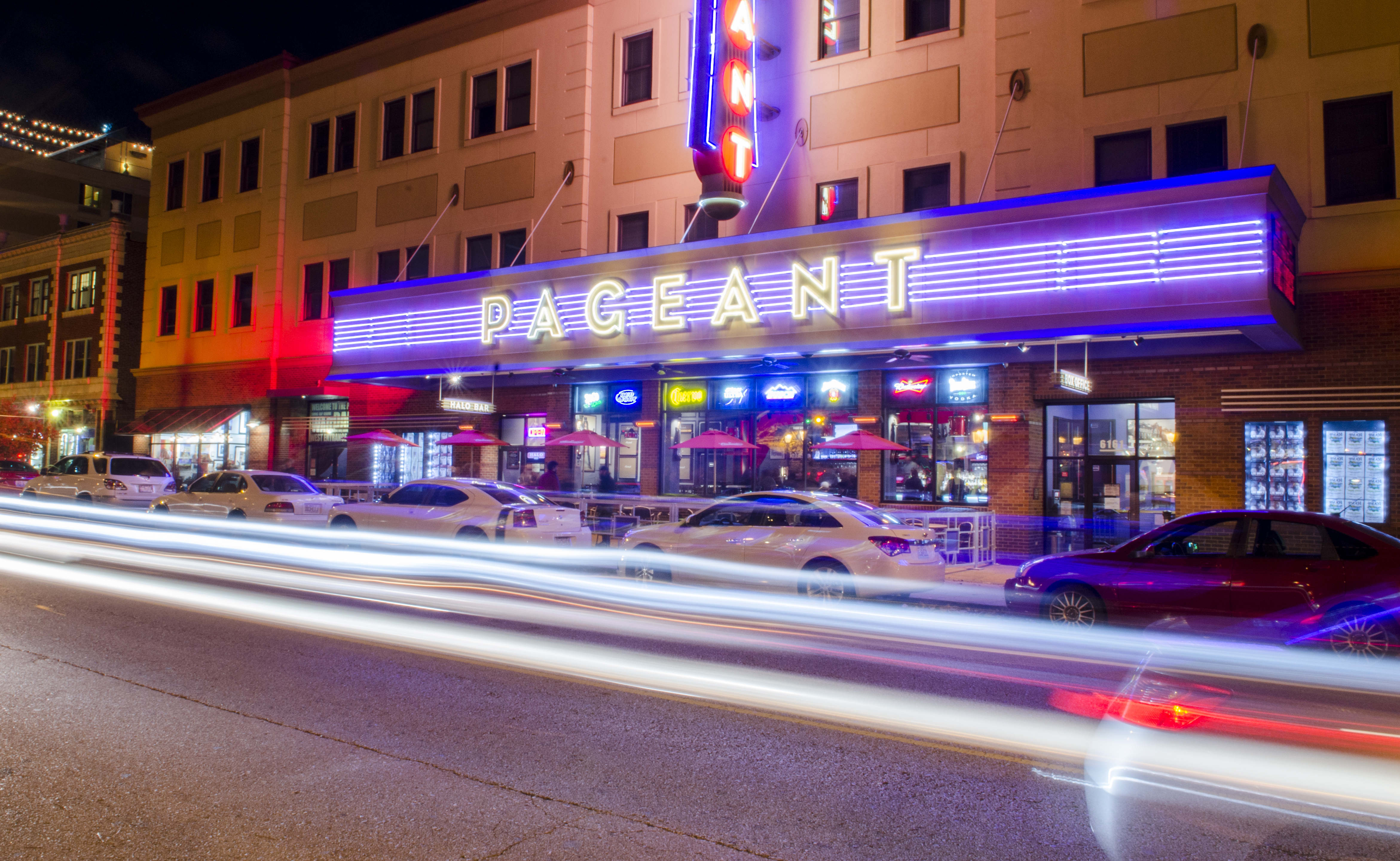 Lotus, Cosby Sweater and The Floozies Live at The Pageant
Photography by: Nicholas Hess
[/av_image]

St. Louis – Three bands and over a thousand spectators from various points of the country collectively joined forces on Saturday, November 2 at the Pageant Theater. Halloween weekend was in full swing as Lotus, Cosby Sweater and The Floozies entertained guests with their electronic/post rock style of production. This review marks the first time that our media outlet has been able to cover a concert at The Pageant.

Analog funk masters known as The Floozies setup to take the stage second with plenty of new music lined up from their “Tell Your Mother” album. This breakthrough album was released on GRiZ’s label on November 5 at noon. It is currently available to download for free via their main website and Soundcloud at: soundcloud.com/flooziesduo. Experience their studio work, and also make sure to see them live to capture the different facets of the band.

Tell Your Mother by The Floozies

Their live performance mirrored their album with the same level of intensity and excellence. Each band lined up new music to release on crowds nationwide this fall. The creativity and originality stemming both each of these bands was inspirational.

The band walked on stage at 9:50 p.m. to an amped up crowd at The Pageant. Their intro was slick and dialed in. Lotus opened with ‘What Did I Do Wrong’ from their “Build” album. The interesting piece to the band releasing two albums in a recent amount of time is the new music that a listener can experience at a live show. When my friends ask me about the differences between “Build” and “Monks”, I first let them know that each album is a must-have. “Build” stems more from the core of the Lotus music catalog, and “Monks” features Lotus tracks remixed with masterful lyricist. 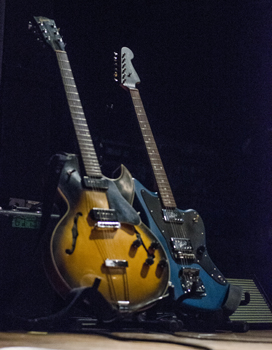 What Did I Do Wrong?
Jump Off
Ashcon
In an Outline
Grayrigg
Plant Your Root->
Sunrain
Juggernaut
Shining Star*
Travel ->
Spiritualize

E: Gilded Age
Cannon in the Heavens
Tip of the Tongue