The 37th Sundance Film Festival is set for this January 16-26 in the ski resort town known as Park City, Utah. The event moved to the ski resort in 1981 after starting in Salt Lake City in 1978. Robert Redford created the original festival to entice filmmakers from California to Utah. After decades of growth, the event now has an annual operation going in London, England. The festival origins still carry on, but the event now brings in over 40,000 people, and provides a platform for producers to reach audiences, and distribution channels worldwide.

In addition, the annual event hosts panel discussion on films and music, A Celebration of Music in Film, Roundtable Discussion: Music and Film, the Creative Process Produced by BMI, Music Showcases, Stop by the Music Café in Park City or visit the Salt Lake City Café. Stop in during the day to hear a range of talented songwriters and artists from across the musical spectrum in a program produced by the American Society of Composers, Authors and Publishers (ASCAP). We interviewed The Devil Makes Three in 2012, and look forward to hearing their new music live Tuesday, January 21 at 4:00 p.m. Preview their latest track ‘Stranger’ streaming live on YouTube, and available on Amazon.

Find out all about the films in the running for the 2014 US Sundance Film Competition in the 15 separate categories. Candidates are put into 15 categories including: Documentary World Premier, The Free Fail Workshop, Late Night Screenings/Horror (Midnight), Experimental (New Frontier), Innovative (Next), Premier, Short Films, Short Programs, Spotlight, The Sundance Collection, Sundance Kids, US Docs, World Docs, US Dramatic and the World Dramatic category. 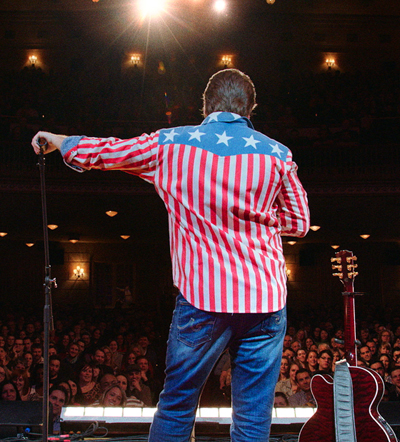 In addition to Offerman’s success with ‘Parks and Recreations’, his film with Jordan Vogt-Roberts directing and Julien Lemaitre producing will be featured by Entertainment Weekly during the Sundance festivities.

Photo Courtesy of Sundance Institute and by Matt Garrett.

Film Forward is an international touring program designed to enhance greater cultural understanding, collaboration and dialogue around the globe by engaging audiences through the exhibition of films, workshops and conversations with filmmakers.

If You Build It
Directed by Patrick Creadon

The Rocket
Directed by Kim Mordaunt

The World Before Her
Directed by Nisha Pahuja

Steve James, Producer and Filmmaker, has teamed up with the event to provide a screening of a film he worked on in 1994 titled “Hoop Dreams”. He is a fellow Southern Illinois University Carbondale alumni. It is an honor to be apart of this high definition special screening during our first year covering the event. James spoke with the Sundance Institute about his first screening of the movie, and the growth of the film.

“As this film went along and turned into its mini epic of its own, I reveled in that, I loved that.” -Steve James

The Flipboard application is a free service that connects aggregators from multiple sources all into one easy to view digital magazine publication. Download the app, and add your own content. Browse our Flipbook on the Sundance Film Festival for coverage on the 2014 event. 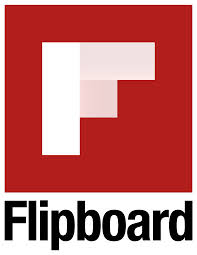