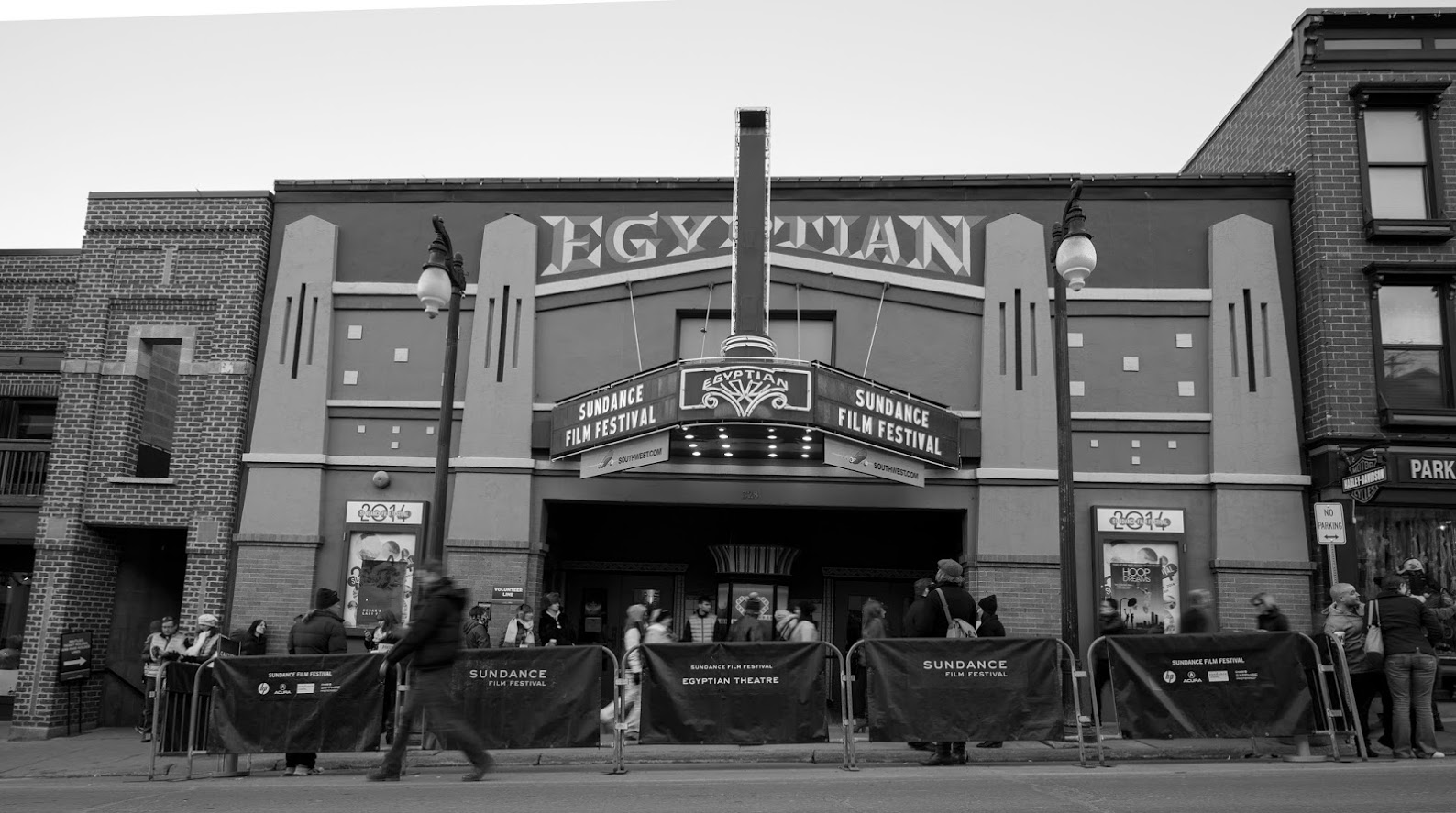 William Eubank and Co. at Midnight

The cast and crew of ‘The Signal’ premiered their film on Monday, January 20. This film is apart of the Sundance collection of films being screened late night. William Eubank teamed up with A & E Indie films to help with distribution on this project. Laurence Fishburne stole the film with his incomparable acting chops. Brenton Thwaites, Olivia Cooke and Beau Knapp stepped up as well in this Sci-Fiction tale of computer programming gone very wrong.

Eubank has progressed as a filmmaker over the past decade, and with his second time directing, he stepped up to the Sundance plate, and hit a homerun. His ability to craft such a far out idea into a fluid film was impressive. The film starts off with three college students taking a trip out west. Just before they leave a hacker contacts them in a crud manner. It provokes the trio to seek revenge out west.

The film has action, love, suspense and comedy blended in to evoke a variety of emotions. This film put me at the cliff of my seat, and the ending pushed me right off. It is such a great film, I don’t want to give away too much of the plot. There is two more screenings of this film tonight in Salt Lake City at the Tower Theater at 9:00 p.m. and tomorrow evening at The MARC with a start time of 2:30 p.m. 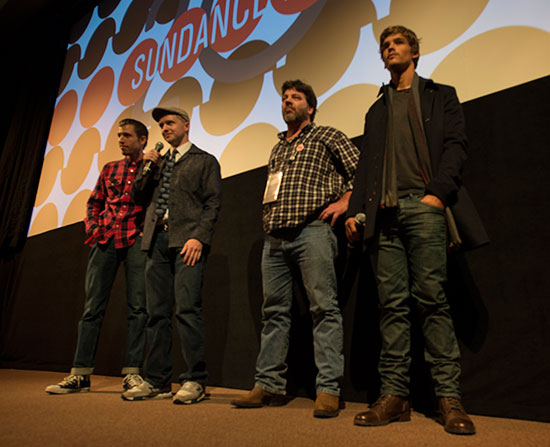 During the Q & A Eubank was joined by the cast and crew of the film to answered questions from members of the Sundance audience. 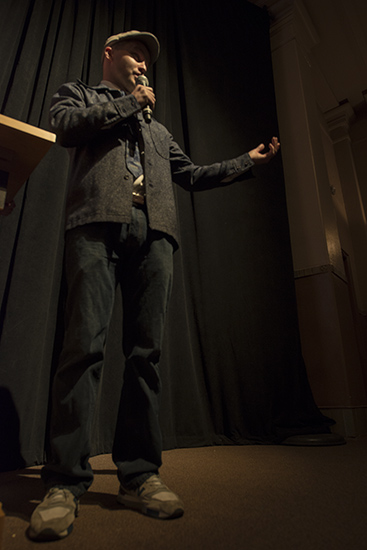 Q. What was your concept behind this film?

A. I just thought it would be weird to make a film about a guy that was abducted, but didn’t know he was abducted.

Q. Did you have Laurence Fishburne in mind when writing Damon’s part?

A. No, he read the script and loved it. He does love science fiction. He asked if he had to be in the suit the whole time, and I had to tell him yeah, its like Darth Vader.