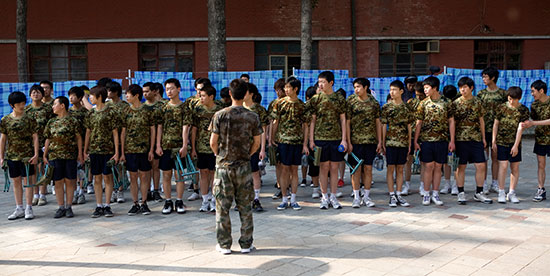 Addiction, Society and the Real Issue in Web Junkie

On Wednesday, January 22 I was able to screen the film ‘Web Junkie’ by Shosh Shlam and Hilla Medalia. It marked my first international film based in China. The film is in the World Cinema Documentary competition at the 2014 Sundance Film Festival. “Internet Addiction” is not only going on in China. As smart phones have entered the marketplace, more and more people are becoming detached from society in hopes to find recognition online. One might look at my work online as a reflection of this problem. My reply to that is, if the masses are going online, the only way to help them is to put the truth right in front of them. 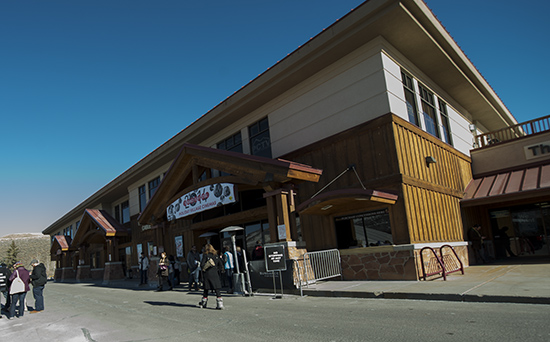 Shosh Shlam and Hilla Medalia produced one of the more difficult and honest stories of the year with ‘Web Junkie’. When I first started watching the film, I wanted to side with the teenagers being drugged and tricked into going to a rehabilitation clinic for online gaming. In the past I have had friends that lost relationships, jobs and pride over online gaming, but I never thought they needed rehab. After watching 15 minutes of this film I knew that rehab may be the only option to save these young peoples lives.

This review is going to dig a little deeper into the main issue of the film. One side of the problem you have the teenagers desire to escape reality because of the demands and hard work that is needed to survive. On another side of the issue is the parents that beat, neglect and force their children into rehab for not parenting in the first place.

Here is the real problem, and this contains to everyone. People around the world are spending more time consuming content, (sports, games, entertainment, fashion, pets, and themselves) instead of helping take care of one another. I don’t see the point of owning and taking care of a pet if you are doing little to help society. Does feeding one animal, and giving it a home really help society on a whole? Does watching sports everyday help anyone but the major corporations? Think about the mindless entertainment we all consume, and realize that is it doing nothing for our neighbors, family and friends. Trust me, as this film points out, (the truth hurts).

Video games don’t create psychopaths, movies don’t create murders, and music doesn’t produce lunatics. What does happen is when a young person is allow to consume the content, and the parents fail to inform their children of the downsides, then a problem is created by lack of parenting at home.

This idea is noted in the film when one of the detainees talks about being impulsive before video games. We all suffer from psychological problems. The human race has suffered since the birth of our species. The real issue is not the content, but the blame being put on the content producers instead of the parents. 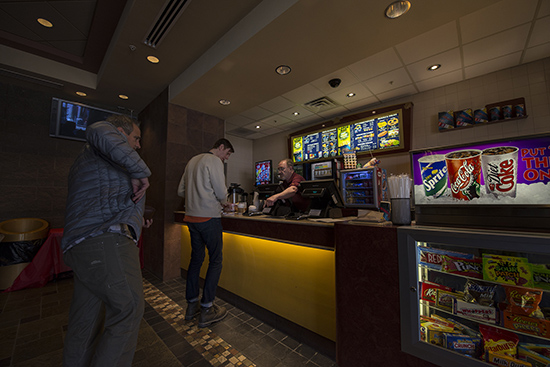 This film does give some coverage to the failed parents. It is riveting to see the parents in the rehab clinics. ‘Web Junkie’ points out there is currently 400 rehab facilities around China.

It would be even more beneficial to society to see the public officials in charge of federal law to be tricked and drugged into the rehab compounds just as the teenagers in this film.

A second major problem to online gaming in China is that the federal government in the country has not outlawed the games that produce high levels of dopamine.

The real problem can be traced back to the government that allows these mediums to be consumed in the public. It is clear that the government wants to program individuals to their agenda, and each government uses different mediums to “trick” simple minded people into jail/rehab with drugs in the U.S., and online games in China. Each government pushes these destructive mediums to the masses because it is easier to control people in comparison to allow them to think freely. Here is the real question. Do you like being controlled, or would you rather be independent minded? Step outside and breathe fresh air. Make society a better place, and stop going online for instant gratification. 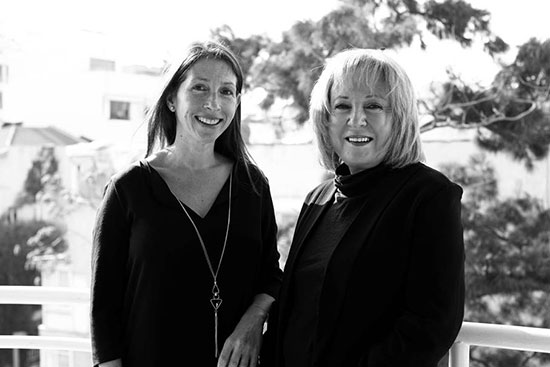