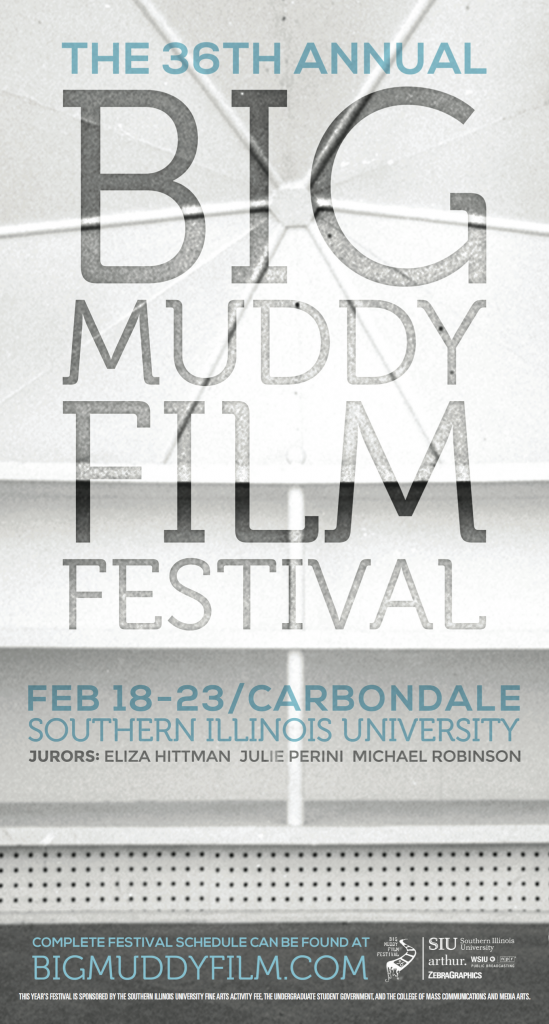 It is important to plan ahead when scheduling films to see during the Big Muddy Film Festival. This year provides a plethora of options to see several great films in one week. We wanted to feature a few of the artists that will be screening films this year.

Joe Swanberg, filmmaker and director of ‘Drinking Buddies’ will be screening his film that was distributed on Magnolia Pictures. This film will be featured to open the festival on Tuesday night with a reception that meets from 5-6 p.m. at the Student Center International Lounge with the movie being screened from 6-8:30 p.m. CST in the Student Center Auditorium.

Juror Showcase: “Watch me break it down: Films Videos by Julie Perini”

Wednesday, February 19 will feature a Juror Showcase with Julie Perini at the SIUC Student Center Auditorium from 7:00-9:00 p.m. A dozen shorts will be premiered and screened with a wide selection of films to view. 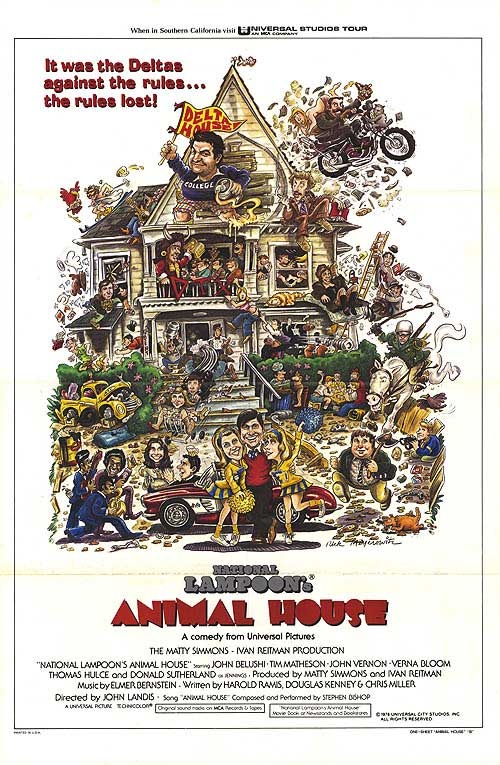 Relive the ridiculous and out of control moments in Animal House at Pagliai’s Pizza in downtown Carbondale, Ill. The film starts at 7:00 p.m. on Thursday, February 20. Pick up a slice of pizza and relax with friends and family along with a special screening of a classic movie.

Experimental Films at the Guyon Auditorium

Early on Friday, February 21 from 10:30 a.m. to 12:00 p.m. there will be a special experimental screening at the Guyon Auditorium on SIUC campus. Keep an eye out for Ground London, Promo, and Listen to be thought and emotional provoking shorts. There is two international films being screened at this event with Food Elle produced in France, and Lines Postfixal coming out of Canada.

It Felt Like Love will be screened at the 36th Annual Big Muddy Film Festival on Saturday, February 22 from 7:00-9:00 p.m. at the Guyon Auditorium. This film has been screened around the globe, and will be one of top films not to miss.

Best of the Fest & Awards

Sunday marks the last day of the event, and provides a final screening of the best films from the festival this year. The Closing Reception starts at 3:00 in the International Lounge, and the film screenings starts at 4:00 p.m.

Spatial Dichotomies: Research into the Development of 3D Representation