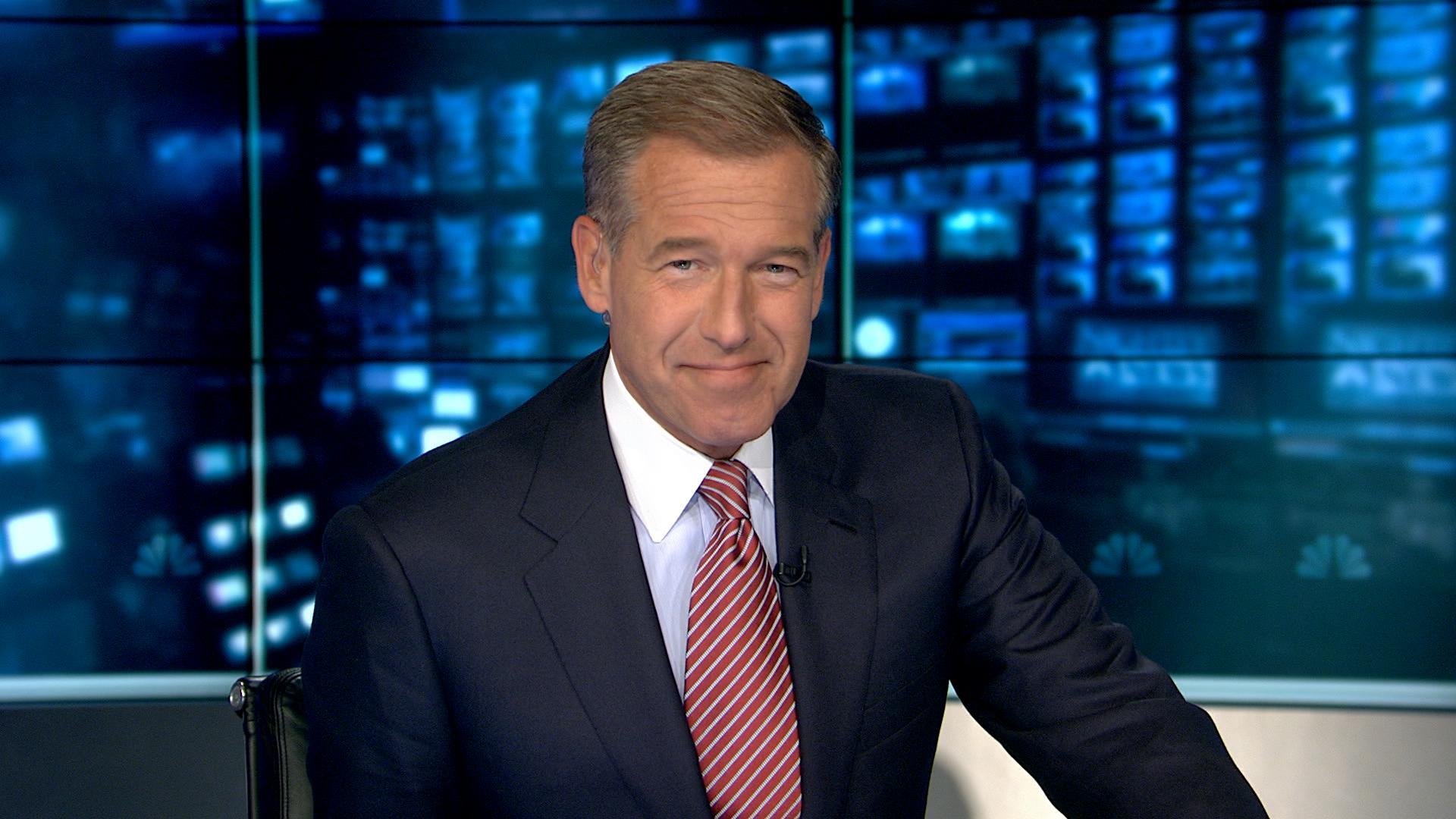 Brian Williams, anchor for NBC’s Nightly News segment has been released from his duties today for six months without pay.

As an independent journalist, I find this sickening for multiple reasons.

The first, and most important reason to be disgusted with this decision is that they did not fire him outright.

I was let go one time in my life from a job. I missed a day of work once, due to the schedule being written in pencil and being rewritten after I had checked it earlier in the week.

Williams, goes on network television and delivers a slew of lies, and gets probation.

I started my own news organization, have managed it for five years, and did it while attending journalism school and working side jobs.

Williams has always worked for another company. He completely lacks the ability to think on his own, and that brings me to my second reason for noting this travesty to field of journalism.

Brian Williams – A Wanna Be Journalist

Video by Reuters on Brian Williams with NBC

“By his actions, Brian has jeopardized the trust millions of Americans place in NBC News,” NBC Universal Chief Executive Officer Steve Burke said in a statement from the network.

It is a good thing that Burke, and NBC made some kind of statement acknowledging the trust that has been compromised during this event. On one hand it is good that they can be self-reflective, but it is also major problem that not more outlets are calling out NBC for writing and directing Williams to say those lines.

Let’s get one thing clear, Brian Williams is a drone. He lacks creativity and a mind of his own. That is his fault by the way. No one is making him be a mindless drone for NBC.

Second, he lacks the comprehension to come up with an elaborate story, on any level. The look in his eye tells his depth right away.

Here is what happened, Williams was coached, and trained to rehash certain moments created by the NBC creative writing staff. These are producers, directors and personal within the company. If you are NBC, and pay millions of dollars to have a journalists report on a war that is funding all the car commercials that NBC plays, would you really let any journalist say what they want on air?

The real answer; most newsrooms, even on a local level have their show scripted and ready to go way in advance.

So, now let’s get down to the bare bones of this “story”.

NBC told Williams to lie on air knowing it would destroy their own credibility, (very similar to the finger poke of death. This is a pro-wrestling reference that refers back to when the wrestlers let the audience know that they were acting all along, and that the match was a hoax).

Now what if I were to tell you NBC doesn’t care if it is outed, just like the wrestlers in the 90s. They both know that the majority of the audience is in on their smoke and mirrors and just throw in the towel.

When you write into a script that a person has been dishonest, it not only raises the idea of what else have you been lying about, but it also questions the sanity of the newsroom producers that would write that into the show.

“The truth is what you make out of it. I suggest you make something with value.” – M. McGuire

Experience the 2018 Winter Olympics with Virtual Reality on YouTube

CNN Makes Millions of Dollars Each Year in Net Profit, But Drops Beme and Casey Neistat

Facebook News Is Bad for Democracy, But Great for their Stock Price

569FansLike
327FollowersFollow
4,723FollowersFollow
1,540SubscribersSubscribe
Crescent Vale 2010 - 2020 © Theme by: Newsmag
We use cookies to ensure that we give you the best experience on our website. If you continue to use this site we will assume that you understand our policies. Ok