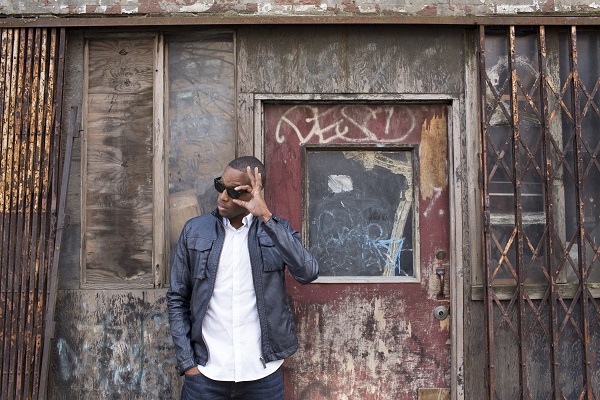 The LOCKN’ Music Festival has started February 2015 on fire. This year the festival is bringing back veterans Widespread Panic, Phil Lesh and Friends for two nights, Keller Williams, as well some new acts to join the party this September 10-13.

LOCKN’ is introducing Trombone Shorty & St. Paul and the Broken Bones to the lineup this year. Each of the acts has a polished and soulful sound that has left me wanting more after each performance. In addition to the upcoming acts, established acts, such as Robert Plant, will be making an appearance during his world tour at LOCKN Music Festival.

Robert Plant is hosting two big nights of contemporary rock with The Sensational Space Shifters. Since it is still a new band, we wanted to feature the crew to help build a better understanding of their sound.

Each year the LOCKN Music Festival brings in a unique lineup of eclectic acts from different regions of the country and the world together on the east coast for a weekend filled with genuine classic music from all genres. Last year was our first year being able to cover the event, and the people were absolutely incredible. The location is setup in foothills of the Blue Ridge Mountains in Central Virginia.

It is clear that the festival is fueled with live music, in addition to all the once-in-a-lifetime moments that take place on stage with legendary guest spots. The music that takes place on stage is an excellent reflection of the crowd that attends this festival.

Tickets on sale at: LOCKN Tickets

Stream familiar and new bands with our YouTube Playlist.

569FansLike
327FollowersFollow
4,723FollowersFollow
1,540SubscribersSubscribe
Crescent Vale 2010 - 2020 © Theme by: Newsmag
We use cookies to ensure that we give you the best experience on our website. If you continue to use this site we will assume that you understand our policies. Ok