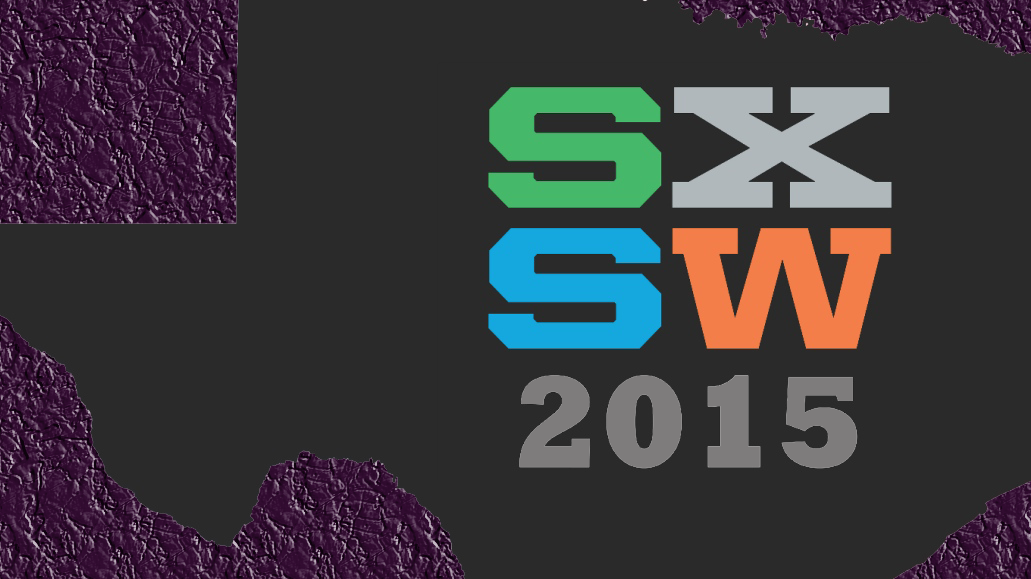 Attendees for the 2015 SXSW Festival can setup their schedule for the film, music and interactive sections of the festival. The film piece to SXSW will be held from March 13-21 in the heart of Austin, Texas.

The Invitation
Director: Karyn Kusama, Screenwriters: Phil Hay, Matt Manfredi
A reunion of old friends turns into a nightmare when one guest, a haunted man whose ex-wife is among the hosts, begins to fear that the night is part of a terrifying agenda.
Cast: Logan Marshall-Green, Tammy Blanchard, Michiel Huisman, Emayatzy Corinealdi, Lindsay Burdge (World Premiere)

Mavis!
Director: Jessica Edwards
Her family group, the Staple Singers, inspired millions and helped propel the civil rights movement with their music. After 60 years of performing, legendary singer Mavis Staples’ message of love and equality is needed now more than ever. (World Premiere)

Son of the Congo
Director/Screenwriter: Adam Hootnick
Serge Ibaka’s improbable journey has taken him from the violence of Congo to the top of the NBA. In Son of the Congo, Ibaka returns home, hoping his basketball success can help rebuild a country and inspire a new generation to dream of a better life. (World Premiere / SXsports screening)

Marissa Novel - January 25, 2020
Browse over the initial lineup for Sonic Bloom taking place at Hummingbird Ranch in Colorado from 06/18-06/21.

569FansLike
327FollowersFollow
4,751FollowersFollow
1,530SubscribersSubscribe
Crescent Vale 2010 - 2020 © Theme by: Newsmag
We use cookies to ensure that we give you the best experience on our website. If you continue to use this site we will assume that you understand our policies. Ok