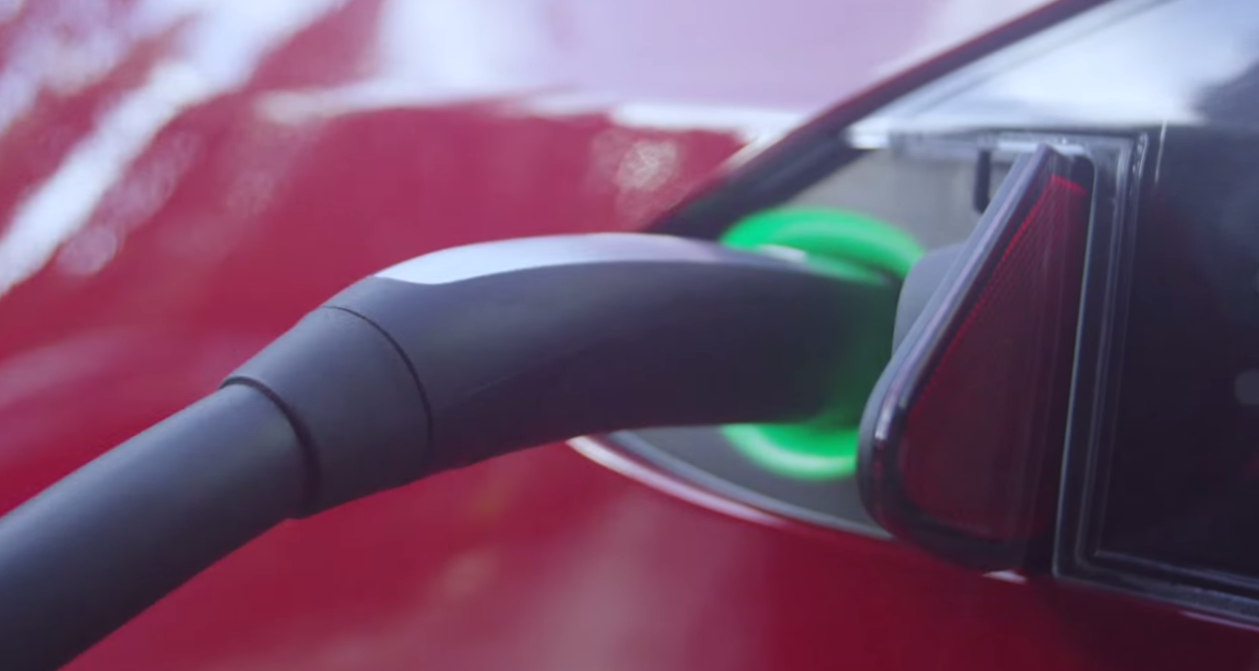 Tesla Motors paves into 2015 with additional supercharging stations in the U.S.

Superchargers are free connectors that charge Model S in minutes instead of hours. Stations are strategically placed to minimize stops and are conveniently located near restaurants, shopping centers, and WiFi hot spots. – Tesla Motors

These stations may soon come to be a blueprint that other car companies may soon be following. Tesla currently holds a huge lead in providing customers energy and fuel for drivers on the road.

After seeing the sharing economy grow with Uber and Airbnb, it is my predication that independent outlets will also be competing for a piece of the renewable energy pie in regards to offering charging stations to customers.

Imagine independent entrepreneurs using solar and wind power to collect energy, and charge customers a low cost to charge their vehicles. Plugshare is currently providing a similar platform to the one I am describing for the future.

The decentralization behind individuals being able to create, and manage their own power has obviously been one of the main reasons behind the mainstream car companies have been late to adapting to clean energy.

Tesla Motors is pioneering into uncharted waters. It would make sense for SolarCity to start providing energy services along the current lines of the Supercharger stations.

What is a Supercharger and why is it unique?
A Supercharger is a fast-charge station capable of delivering up to 50% battery capacity to Model S in about 20 minutes (roughly 16 times faster than most public charging stations). – Tesla Motors

The Cross Section Between Technology and Climate Change

Tesla Motors Rolls Out Expanded Services Along with the Model 3