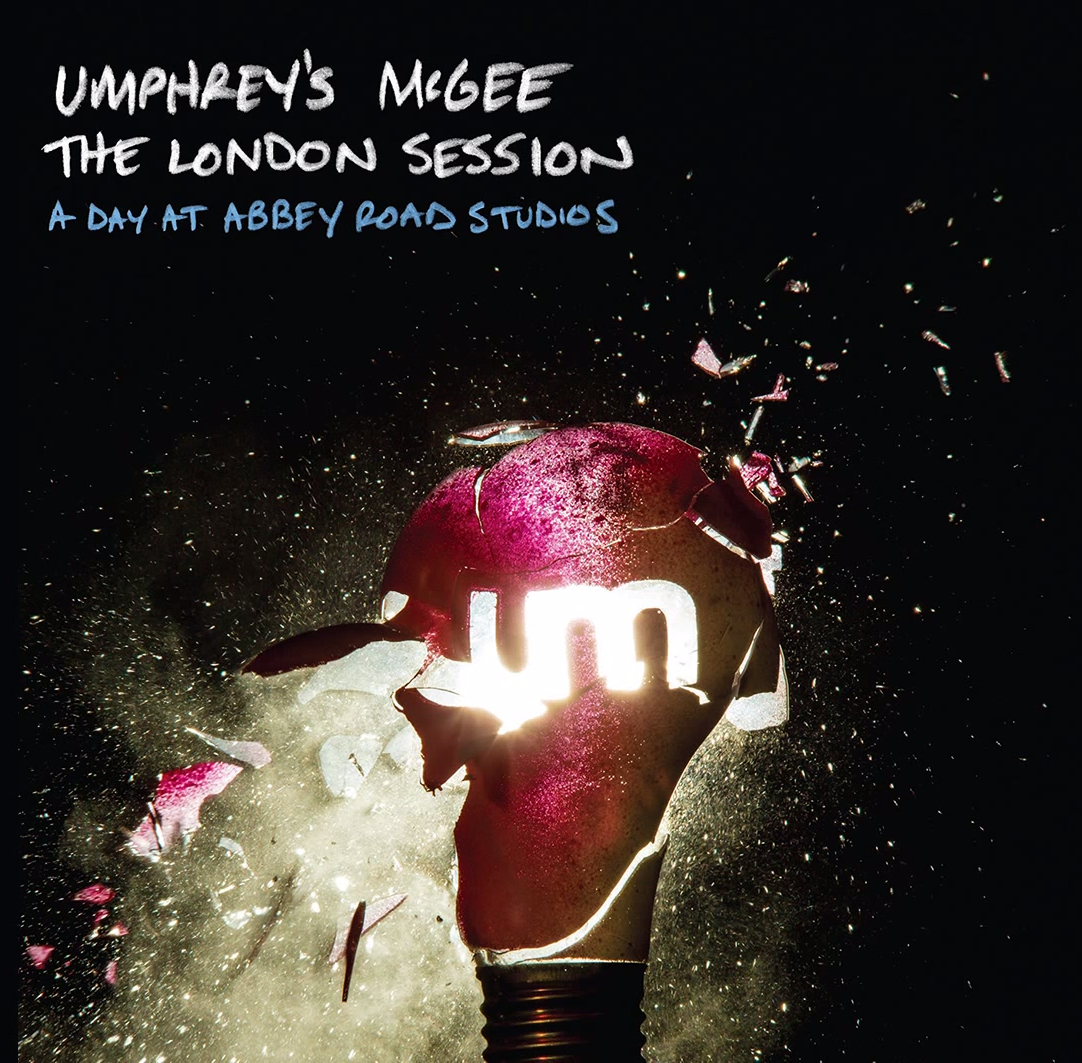 Umphrey’s McGee is set to breakthrough to another level with their ‘The London Session’ album coming out April 7, 2015.

The band has wrapped production in 12 hours, and is currently gearing it up to ship it out. They have described this album recording process as being a marathon.

Within the album preview that the band has released on YouTube, listeners can hear the progression in the band’s style as they embrace Studio 2.

As Kris Myers has pointed out before at drum seminars at the Summer Camp Music Festival, the drummer is the driving force of the band. He continues to keep the pedal to the metal with this latest release.

‘Bad Friday’ contains the UM traditional sound, and gives it an intriguing storyline through the lyrics of the song. The band also covers ‘I Want You (She’s So Heavy)’, a classic Beatles track to blend their style into the song. Joel’s keyboard on this track is incendiary.

“Recording at Abbey Road is almost that dream, nightmare situation almost. We have to walk in, and try to execute this stuff flawlessly in this legendary room, so no pressure, right.” – Jake Cinninger

After seeing the band perform in 2003 for the first at late night set for the Summer Camp Music Festival, I became a lifelong fan. Check out some of their music, and stop by one of their live performances this year.

Pre-order The London Session today and instantly receive a download of “Bad Friday”
During the pre-order period, get $4.99 flat rate shipping when you spend $40 on all things TLS.
$100+ ships free.

This will mark Umphrey’s McGee’s ninth album as a band. They have been going since 1997, and show little signs of slowing down.

This spring and summer they are set with a huge tour spanning the entire country.