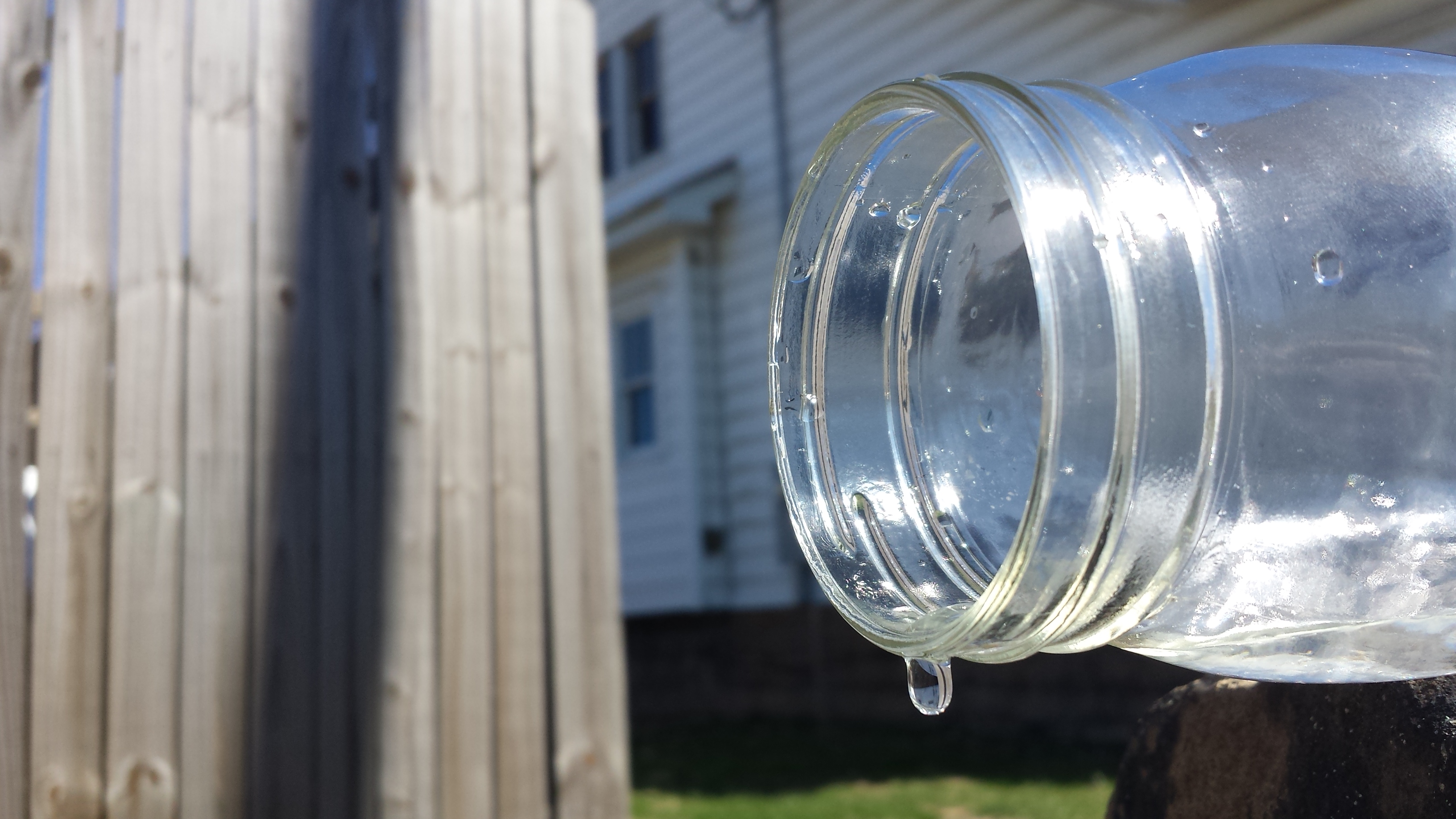 Fracking is an extension of the oil industry that continues to put lives as risk to help the rich get richer.

In 2015, fracking should have been already been banned in Illinois, but currently has not been outlawed in this state as of March 30, 2015.

Oil prices and demand in 2014 was low, creating less demand overall, and decreased the cost efficiency for energy companies to work with within the shale/oil industry.

The summer months usually create an increase to demand, and will indirectly increase the cost efficiency for fracking companies to extract oil from the earth. Outside of Illinois, fracking has been damaging major water supplies in California, Pennsylvania, West Virginia and North Dakota.

Developed countries, not only the United States, has been dependent on oil for too long. In the UK fracking is also destroying the land.

Vengosh and Jackson labs at the Nicholas School of Environment, Plata lab at the Pratt Engineering School recently conducted research on data generated from over 400 wells in northeastern Pennsylvania and southern New York, 130 wells in central Arkansas, 100 wells in North Carolina, and 50 wells in West Virginia. New sampling is now conducted in Texas.

They found that water wells that are in close proximity to fracking sites in Pennsylvania had methane levels that were over six times higher than other wells.

After reviewing research that covers pros and cons behind releasing methane in wells, research has indicated that ponds and bodies of water with methane leads to the death of fish within the area of water. When an individual notices their wildlife decreasing, and the amount of earthquakes increasing, these communities usually start to group together to ban fracking in their community.

It is vital to share this information at city council meetings. It is vital to put pressure on local media outlets, and politicians to make a difference. The people in this country have the power to unite, but recently have been compliant at the risk of their own health. Share your voice, speak up, and use the democracy that this country was founded on to create a better world, instead of allowing it get torn apart by corporations that are only interested in their own bank accounts.

Areas of the world with the most shale have the most accidents reported, such as Ohio in 2014, has shown an increase in earthquakes. The best form of news shows both sides of the coin. We now look at the positive aspects to fracking in the United States.