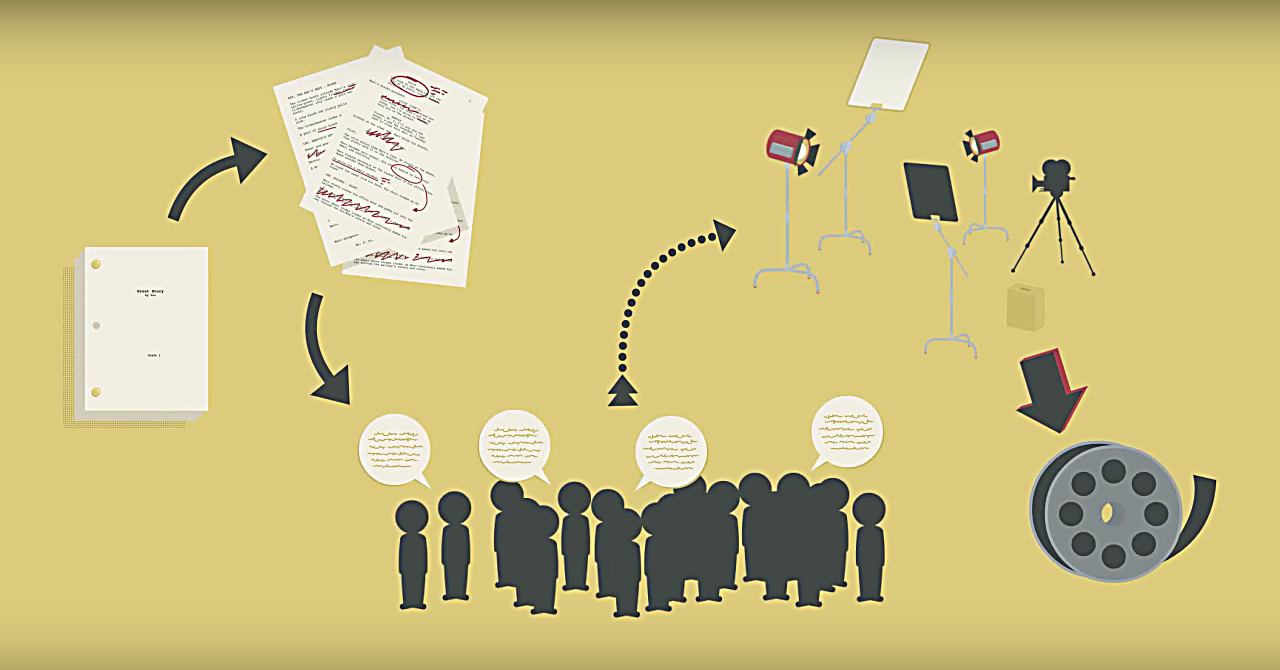 Twenty fifteen has turned out to be a successful year for Amazon.

In addition to generating financial success this year, the company also produced millions of dollars for charities with smile.amazon.com.

The company is proud of their success over 2015, but lets look at how Amazon Studios works behind the scenes. First, we look at the cities the company hires the most people including: Santa Monica, Irvine and Seattle. It drastically helps being physically located in those markets.

Amazon Studios is working with a cloud-based platform to allow media producers to apply and test projects that will be released with Amazon. After I setup an account with Amazon Studios, researched the platform and users, I found out that a majority of the screenplays and production teams sit by on the sidelines, while established directors and actors, that can work on a small budget, is more likely to be selected to help produce a film with Amazon.

My best piece of advice if you are a struggling filmmaker: produce as many films as possible, submit them to large and small scale film festivals for 5-10 years, (1-5 years is not enough,) build a strong reputation, invest thousands of dollars and hours of time, and hope someone will want to select your project at a major studio. That process is for anyone looking to generate revenue with their film. There is a large amount of filmmakers that create cinema for the love of the work, and release it for free. It depends on what you want your film to produce.

Screenwriters and filmmakers, discover the opportunities for you at Amazon Studios.

“This was another great holiday season to be a Prime member, and we welcomed three million new members in the third week of December alone,” said Jeff Bezos, Founder and CEO of Amazon.com. “Over 200 million more items shipped for free with Prime this holiday, and members doubled their viewing hours of Prime Video compared to last year with the Amazon Original Series The Man in the High Castle leading the way as the most watched TV season ever on Prime Video. On behalf ofAmazon employees around the world, we wish everyone happy holidays and the very best for the coming year.”

Dan Auerbach Releases ‘Up on a Mountain of Love’ for Amazon Music’s “Love Me, Love Me Not” Playlist