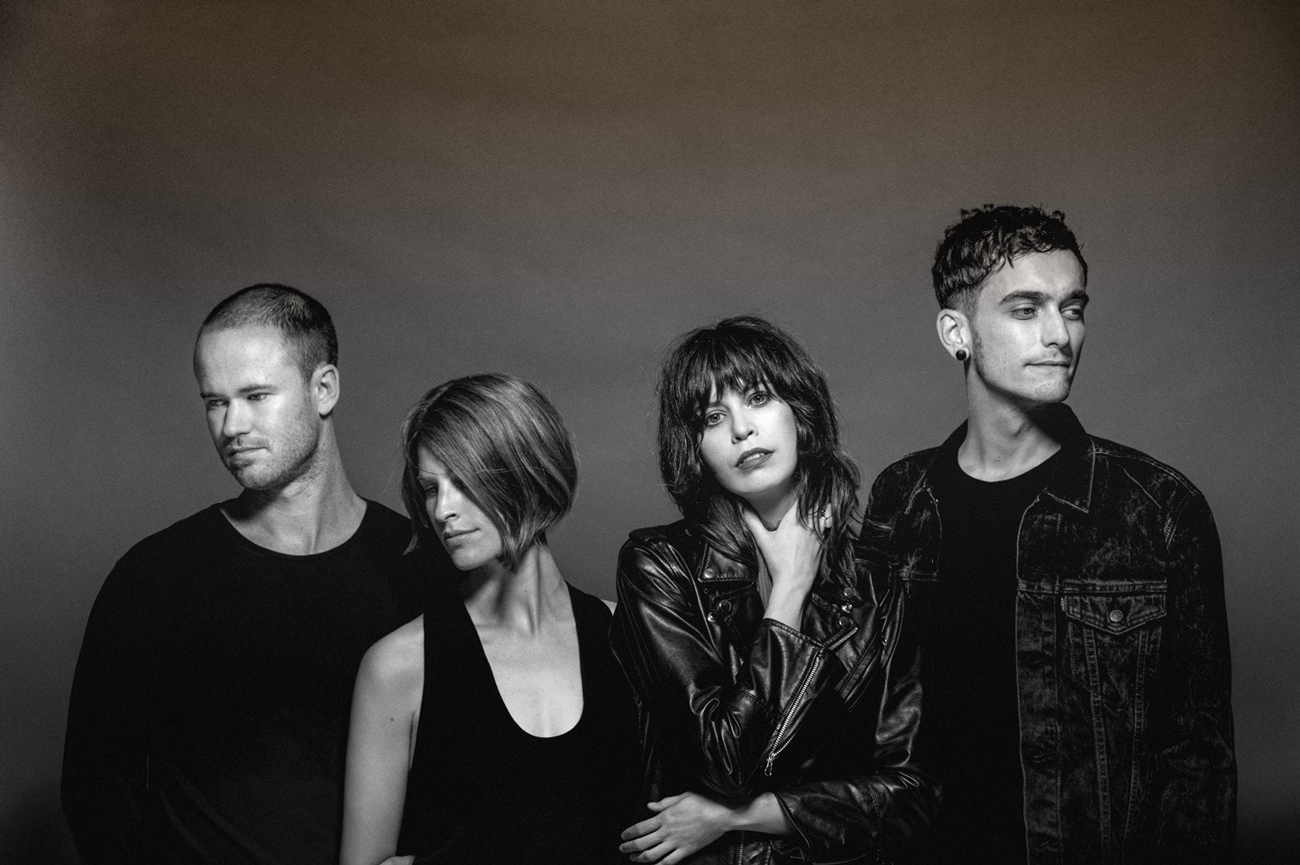 The soothing and enchanting opener to ‘Stand and Deliver’ illustrates the album’s sound overall. The Jezabels formed in Sydney, Australia, and have been performing around the globe since their inception in 2007.

Hayley Mary, vocalist of The Jezabels, writes personal details into her lyrics about her family and life. She opens up emotionally, and creates a vulnerable setting at times within songs. The combination of percussion and vocals on Synthia is produced naturally in Australia.

A track that caught my attention was ‘Pleasure Drive.’ The song has an bass guitar on it that reminds of the Yeah Yeah Yeahs, at the same time creating a new structure. Mary’s lyrics displays her wicked mind for guilty pleasures.

“Previously I’ve shrouded myself a lot in mystery and the language of romanticism; played roles and stuff — which reflected some kind of truth about how I felt as a woman.”

“Now I feel like I can be much more upfront about all that. The truth about how it feels to be a woman has become a much more prominent part of the general conversation in the last couple of years,” she says. “These are exciting times. I think we’ve made an album that celebrates that.” – Hayley Mary

Browse over their international tour dates for 2016, and pick up the album on Friday, February 12th 2016.

During my first listen, I thought a majority of the songs were downbeat, and relaxing overall. There is intimate moments on Synthia, as well as electronic rhythms to dance along with. ‘Come Alive’ shares a dark and escalating energy. Watch an animated video for the song on YouTube.