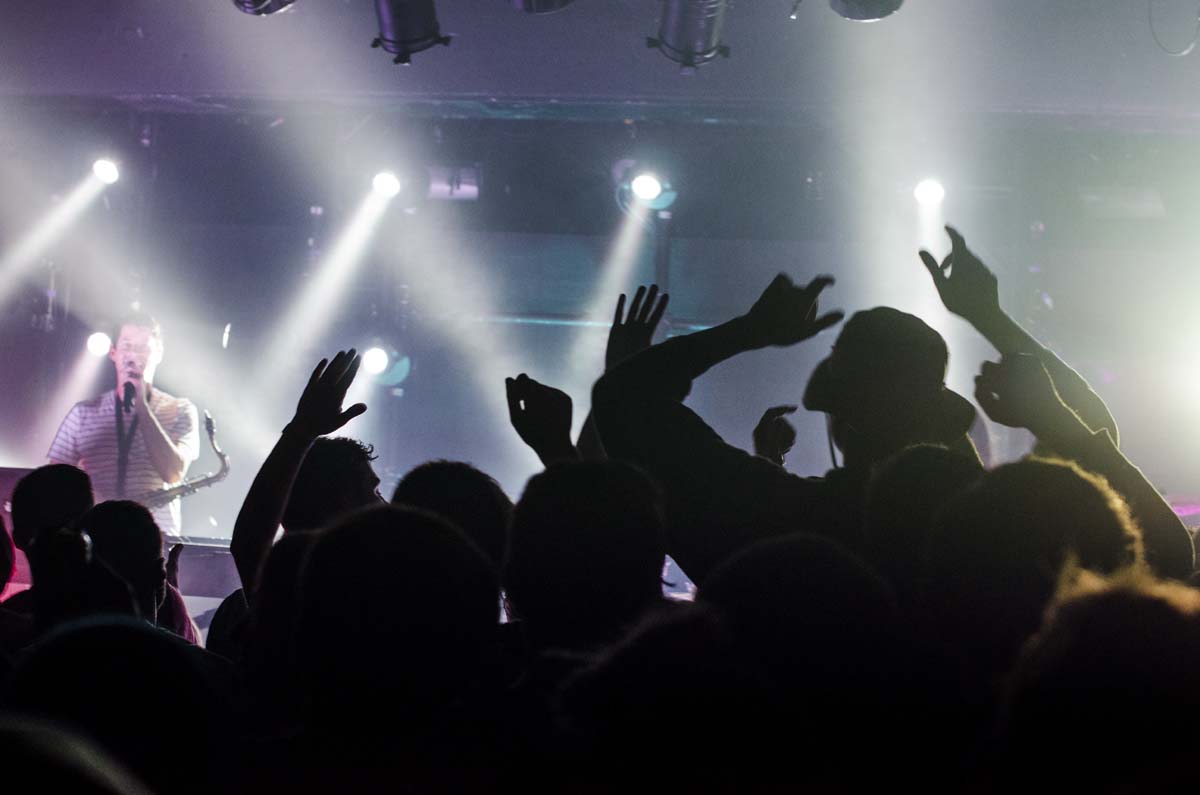 Rowdytown Spring Edition Shakes It Up in the Appalachian Mountains

444 Chestnut Street was filled with wild and crazy music fans with a thirst for new music from Big Gigantic. Nicholas Hess was on hand to grab photos of Big Gigantic’s set.

Big Gigantic performed for a ruckus crowd at Mainstage Morgantown, and will be making waves in Morrison, Colorado September 23 & 24 at Red Rocks Amphitheater for Rowdytown 5.

Scan over Hess’ photography, and pick up the latest music from Big Gigantic with their downloadable material. 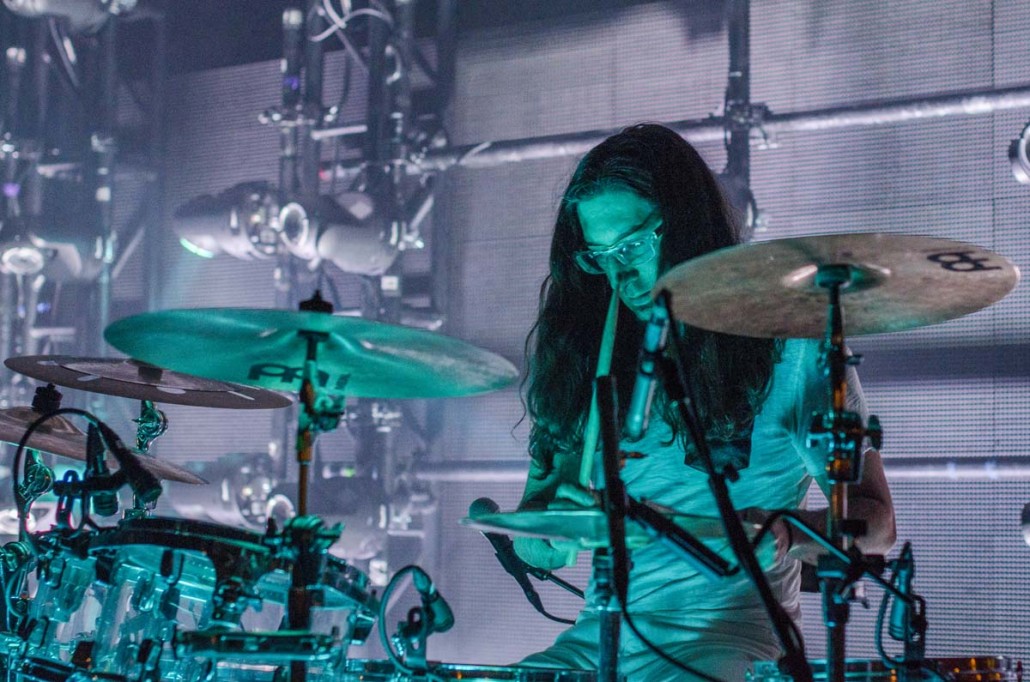 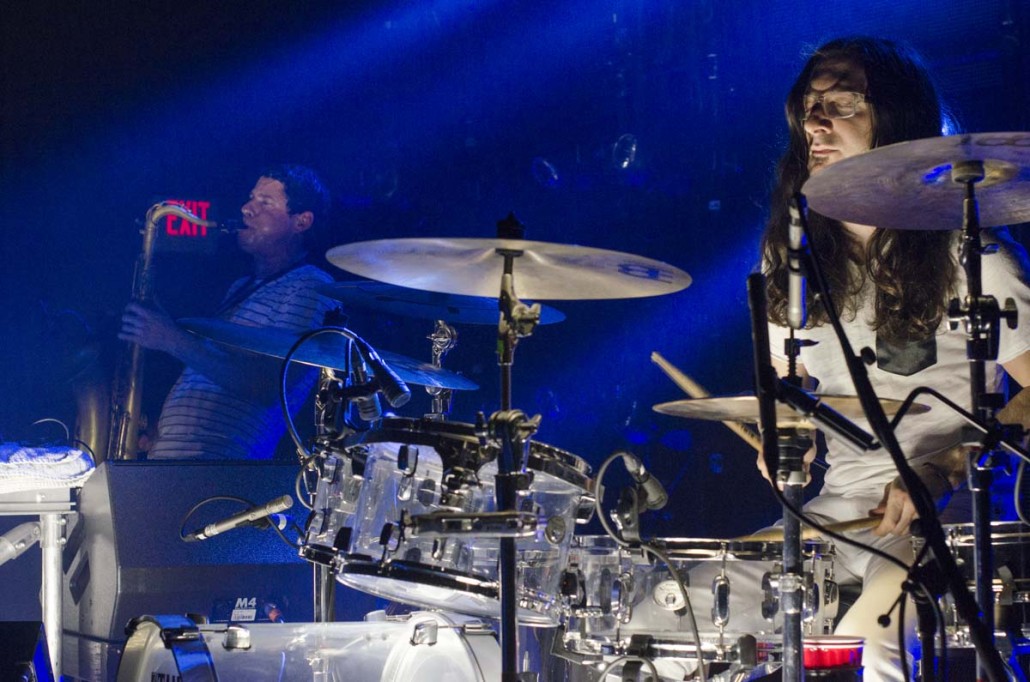