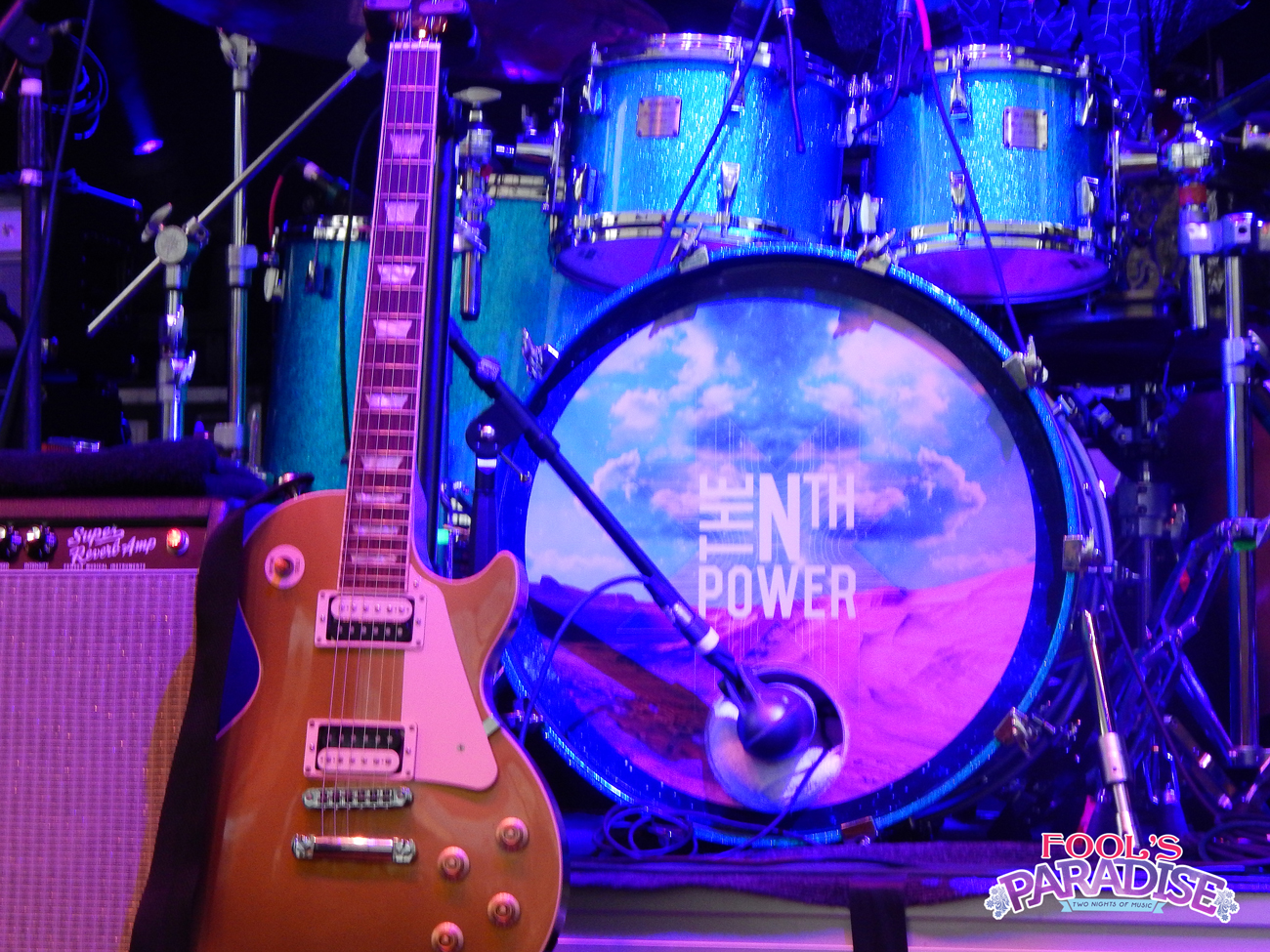 St. Augustine, America’s oldest city hosted the inaugural Fool’s Paradise over April 1st and 2nd. Despite the name and taking place on April Fool’s Day, Fool’s Paradise was no joke! This festival had a whole lot of funk crammed into 2 days.

Beach bums and babes was the theme of Friday, but being it April Fool’s Day the crowd was also full of jokers. Pirates & pranksters was the theme of Saturday and anywhere you were dancing at the St. Augustine Amphitheater, you could bet a pirate was near.

The April Fool’s day pranks carried over from Friday into Saturday. The St. Augustine Amphitheater is located on the outskirts of the Anastasia State Park and within miles of the beach. Fool’s Paradise had it all; camping, hotels, late night shows, multiple stages, a stage in the lot, artist excursions, and even a wedding.

The party started early both days and lasted well into the morning hours. There was also a hand full of excursions around St. Augustine with the artists on Saturday. You could sail with Lettuce’s shady horns and Shmeeans, mini-golf with Adam Deitch and Jesus Coones, or even zipline over crocodiles with Break Science’s Borahm Lee. There were so many people on stage at some points it was hard to tell what band was actually scheduled. Fool’s Paradise proved to be a must-see Florida festival.

Lettuce took the main stage on April Fool’s day just after a brief spot of rain. It was clear as soon as the music started, they we’re here to party. The 25 year old Michigan native Grant Kwiecinski took the stage after Lettuce, but you might recognize him better by his stage name GRIZ. He wasted no time in dropping the bass on the amphitheater and had the crowd jumping!

GRiZ was accompanied on stage by the beautiful Ida Hawk on vocals and Muzzy Bear on bass. GRIZ’s alto sax was clearly a crowd favorite. Then the party exploded when Lettuce, GRIZ, Ina, and Muzzy all took the stage for the first of the weekends many super collaborations! Jesus even busted out his laser glasses for this party. Most of Lettuce continued the party at the late night show in the Elk’s Lodge with Vulfpeck and Break Science.
By now you’ve probably heard of the infamous Vulfpeck! They started the Fool’s Paradise’s Late Night party on Friday. Vulfpeck absolutely rocked the lodge along with Lettuce’s Ryan Zoidis, Adam Deitch, Benny Bloom, and Eric Krasno. And when you think it couldn’t be any wilder Cory Henry and Antwaun Stanley joined them all on stage as well.

Vulfpeck’s Saturday set started off with a wedding on stage. Theo Katzman celebrated his 30th birthday with Fool’s Paradise on Saturday April 2nd. The crowd joined in thanking his mother Judy for him being born.

Vulfpeck is constantly engaging the crowd, but as Theo Katzman said “We shoot for the highest ideal for where a crowd can perform”.

It was no coincidence Antwaun Stanly joined the band again on Saturday at the main stage. For Theo’s Birthday, Anwaun joined Instagram! No stone was left unturned in the Vulfpeck song-book. Even the band was joining in on the April Fool’s day pranks announcing Nicholas Cage as the next surprise on stage.

Cory Henry was on Keys for a funky cover of The Band’s, Up on Cripple Creek. Vulfpeck is becoming a household name and if you’ve been a real good boy or girl they may just be coming to a festival or venue near you.

Twas’ truly an all-star cast on Saturday with Chris Robinson’s Soul Revue. The band was made up of Chris Robinson on vocals and playing harmonica, whom you probably know from the Black Crowes. George Porter Jr. playing bass from The Meters. Ivan Neville on keys from Dumpstaphunk. Nikki Glaspie on drums from The Nth Power. Eric Krasno playing guitar from Lettuce and Soulive. Neal Casal playing guitar from the Chris Robinson’s Brotherhood. And last but not least the official horn section of Lettuce and Soulive, The Shady Horns. They’re made up of Eric Bloom playing trumpet, and Ryan Zoidis playing Sax. All of these artists of this super group are major-league players, with resumes to prove it. It was truly a one of a kind show with all of these artists on one stage playing such a robust song-book.

Special thanks our friends Lettuce, Purple Hat Productions, Live for Live Music, and Brotherly Love Productions for hosting such a good time!

Elon Musk Acquires Twitter in a $44 Billion Buyout with Changes...