Record Store Day 2016 will be held internationally across six continents this Saturday, April 16.  We take a look at the history and featured albums set for release.

This is the 25th anniversary of Sublime’s first cassette EP and Record Store Day celebrates by reissuing it on CASSETTE TAPE for the first time since 1991. Nine of ten tracks have been reissued on various albums, compilations & boxset, and the demo version of “Date Rape” has only appeared on the original 1991 cassette. 420 green cassettes will be randomly shipped into record stores. Limited to 3500 copies. 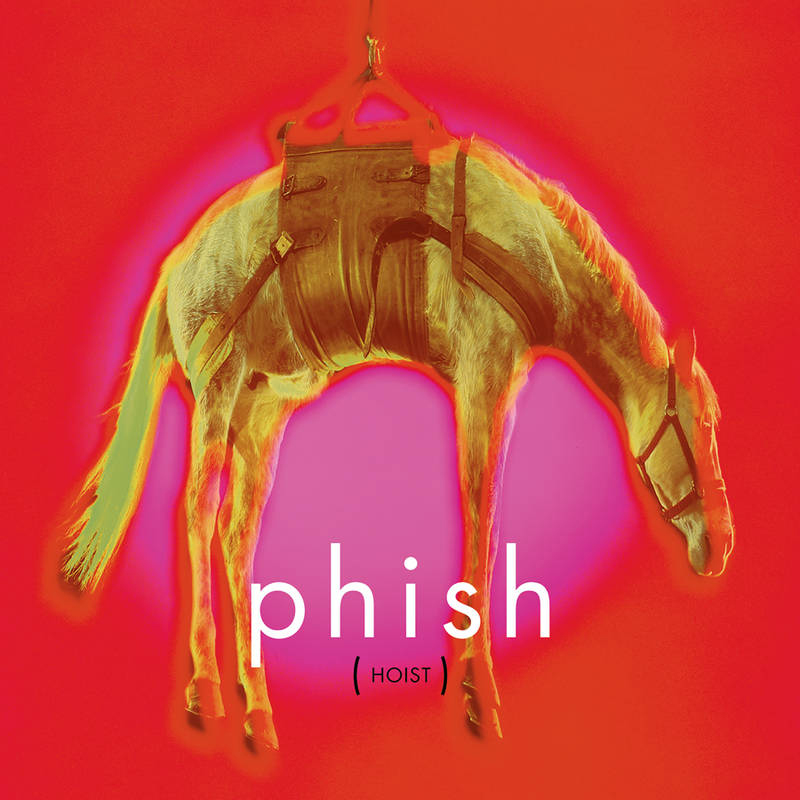 This re-release features Hoist on vinyl, and will have 5,000 copies available.

Painstakingly restored to its original 1969 format, Smash Hits includes timeless classics like “Purple Haze,” “Hey Joe,” “Red House,” “Fire,” plus 8 more hit songs and features a recreation of the poster included in the original LP release with Jimi, Mitch, and Noel dressed as cowboys from the Warner Brothers’ film studios in early 1969. The original 5,000 copies made for Record Store Day will be numbered.

This Record Store Day 7″ single features two unreleased live tracks, one of which is a cover of Guided By Voices’ “Tractor Rape Chain.” Limited to 3,000 copies.

“Independent record stores are much more than the name suggests. They are an international community and platform where music has an outlet and an opportunity to grow over the long term, in a way that sincerely connects with community and culture. They are also a magnificent mob of highly opinionated musical bandits which I am proud to call my pals! Bill, keep that indian ring shining for me. Matt, I’LL meet you in the morning for breakfast. John, we’ll always have paris. Rhino…..straight outta Claremont!” 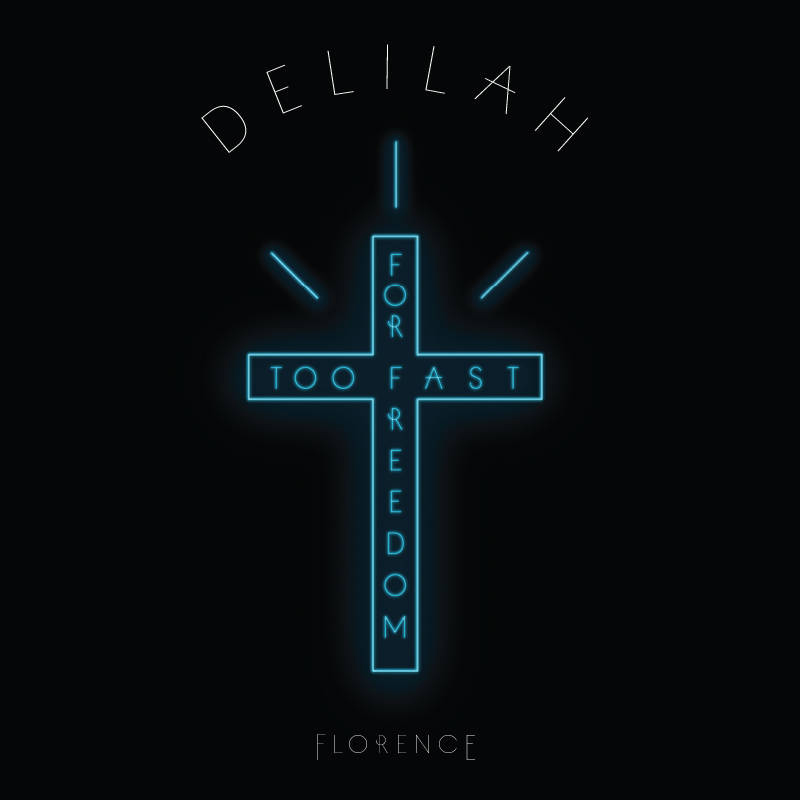 Florence + The Machine’s Record Store Day piece features both a studio version and demo of “Delilah” on the A- Side as well as a special recording of Neil Young’s “Only Love Can Break Your Heart” on the B-side. Pressed on 180 gram custom blue vinyl. Limited to 4,000 copies.

No performer and venue are as intertwined in excellence as James Brown and Harlem’s fabled Apollo Theater. There are many releases of Brown and his J.B.’s recorded live at the Apollo. But, the performance captured here, originally slated for release in 1973, was not issued after the funk-filled night of its recording in 1972. The material languished until recently when two cuts were included on 2013’s “Best of Live At The Apollo” with a digital release as part of a Live At The Apollo overview. But vinyl? This performance has never seen the vinyl issue it so deserves. In the early 70s Brown and the J.B.’s had reached, let’s call it maximum funk.

The performances are impeccable and Brown’s sharing the spotlight with Lyn Collins (The Female Preacher), Bobby Byrd and of course the J.B.’s truly captures the scope of the Brown organization at the time. For the first time ever on LP, Get On Down is proud to present “Get Down At The Apollo With The J.B.’s” as a double LP set for Record Store Day 2015.

Florence + The Machine Shakes It Out on Austin City Limits

30 Days, 30 Songs with Music by: Death Cab for Cutie, Aimee Mann and More

Florence + The Machine Adds to the Final Fantasy XV Soundtrack

Curb Your Enthusiasm Season 10 Debuts this Sunday, January 19 on...

569FansLike
324FollowersFollow
4,756FollowersFollow
1,520SubscribersSubscribe
Crescent Vale 2010 - 2020 © Theme by: Newsmag
We use cookies to ensure that we give you the best experience on our website. If you continue to use this site we will assume that you understand our policies. Ok