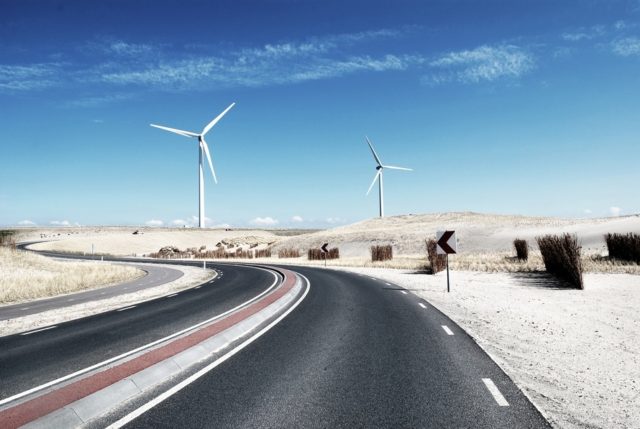 Engineers in California are trying new methods to produce renewable energy with their roadway system. Recently, state officials have gave the green light to a pilot program including piezoelectric crystals that will be installed on several freeways.

The crystals generate electricity by a form of kinetic energy as automobiles drive over the roadway.

This system has been shown to be successful in other parts of the world, such as Japan, and now will have the opportunity to help the United States transition to renewable energy.

EcoWatch notes: In fact, scientists estimate the energy generated from piezoelectric crystals on a 10-mile stretch of freeway could provide power for the entire city of Burbank (population: more than 105,000).

In a press release from Assemblyman Mike Gatto, he states the benefits behind working with California Energy Commission to install piezoelectric roads.

“I still get stopped on the street by people who ask what happened to the idea of using our roads to generate electricity,” said Gatto. “California is the car capitol of the world, and we recycle just about everything.  So why not capture the energy from road vibrations, and put it to good use?”

569FansLike
327FollowersFollow
4,722FollowersFollow
1,540SubscribersSubscribe
Crescent Vale 2010 - 2020 © Theme by: Newsmag
We use cookies to ensure that we give you the best experience on our website. If you continue to use this site we will assume that you understand our policies. Ok