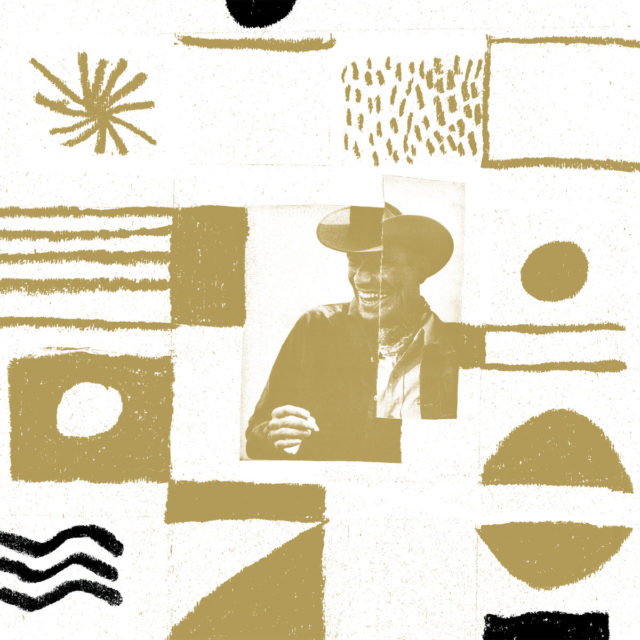 Allah-Las have just released Calico Review on Mexican Summer, and will be touring with new music through the fall season.

Tonight, Allah-Las will be performing live at Off-Broadway in St. Louis. Their tour will take them across the United States, and areas of Europe and Central America.

The Los Angeles rock group takes a page from the California coast with a downtempo, grunge feel that begins to shine light on a talented band of musicians.

After touring around the globe following their last album Worship The Sun, Allah-Las has found a groove showcasing their material to international audiences.

Preview ‘Could Be You’ from their latest album, and scan over tour dates below.

Allah-Las - Could Be You

Allah-Las on the Road

Tune In for the Lollapalooza Live Stream Featuring Arcade Fire, Justice and More

Matthew McGuire - April 22, 2021
Thursday, April 22 marks the celebration of Earth Day across the globe. Individuals around the world take time out of their day to conserve...