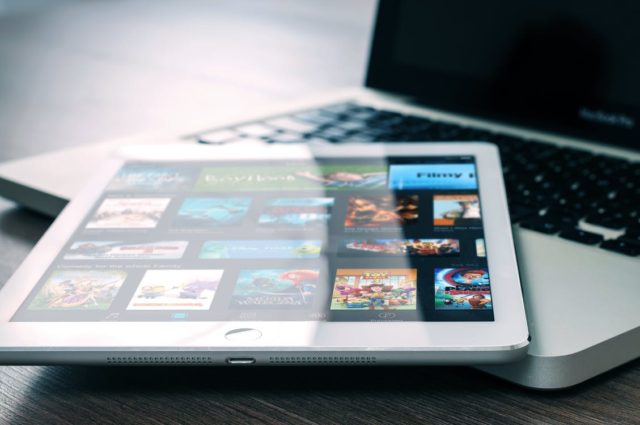 Dave Chappelle Kicks Off 2018 with His Comedy Special ‘Equanimity’

The entertainment lineup for Netflix in 2018 is filled with a wide range of programming from drama, comedy, to suspense.

One of the biggest additions to Netflix will be the six new original programs produced by DreamWorks Animation Television.

Recently Netflix experienced some backlash by trolling their customers on Twitter. Their snarky social media team has continued to verbally blast away at their viewers during December. We can only wait and see what immature methods of contempt they will use in 2018.

One other critique I have about the programming is the amount of cheap entertainment in the form of violence. I use the word cheap because I guess It’s Always Sunny In Philadelphia syndication rights were too expensive.

Netflix has announced the following projects for 2018:

For a complete listing watch the first YouTube video. Preview the comedy featuring Dave Chappelle with the other two YouTube videos.