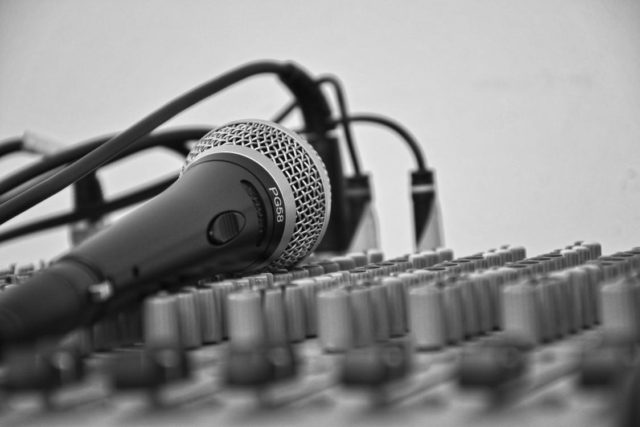 Alessia Cara, Khalid, and Logic Together on Stage at Madison Square Garden

The 60th Annual GRAMMY Awards are produced by AEG Ehrlich Ventures for the Recording Academy.

Watch over a two videos on YouTube to preview the music set to hit the stage in New York City.