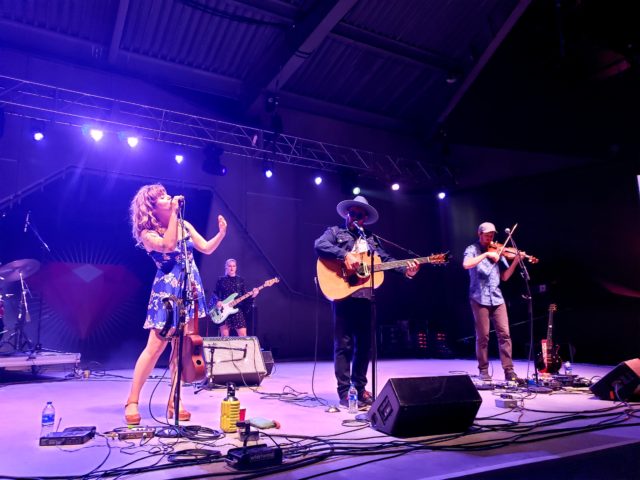 Guests gathered on Saturday, July 6 in southwest Denver for live performances by Woodpile and the Dustbowl Revival.

The doors opened around 6 p.m. and music concluded around 10 p.m. Both of the acoustic driven bands provided a vast amount of music to dance along with.

The sky and weather was mostly clear. A nice change from the hail and rain that showered the Denver area the previous two nights.

Families collectively enjoyed spending time with the community. Overall, I find Levitt Pavilion to be one of the most underrated outdoor venues in the state of Colorado.

Dustbowl Revival noted working on a new album this past March, and it is currently in the mixing phase. The band shared some new from the upcoming album at the Saturday evening show. 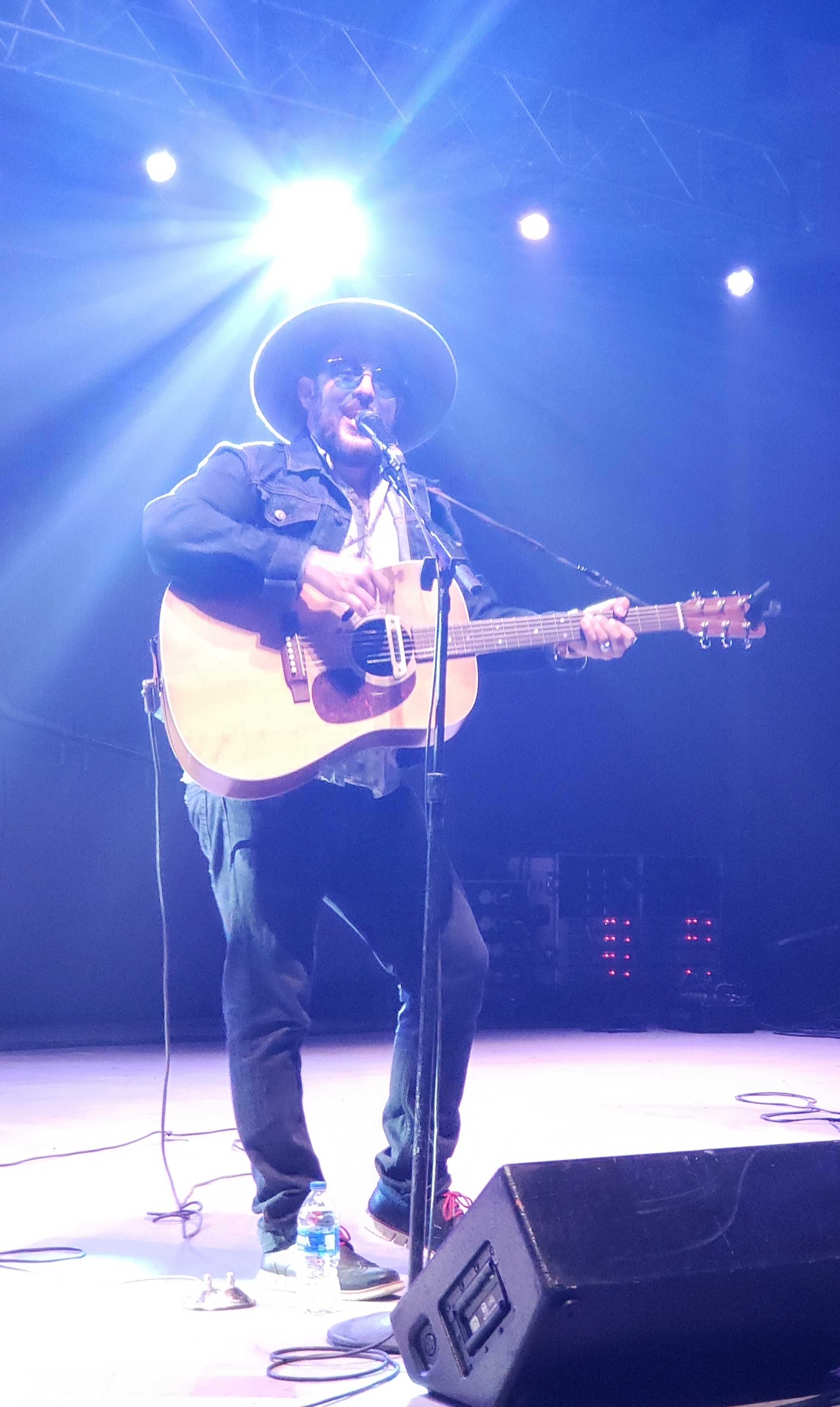 Dustbowl Revival’s horn section provides depth and texture to a lot of their songs. Their original material, as well as their selection for covers was impressive.

It marked my second time seeing Dustbowl Revival. The first time was at the ARISE Music Festival in Loveland, colorado. The band is always entertaining and always puts on a good show.

RITTZ Puts a Crown On It at the Roxy in Denver