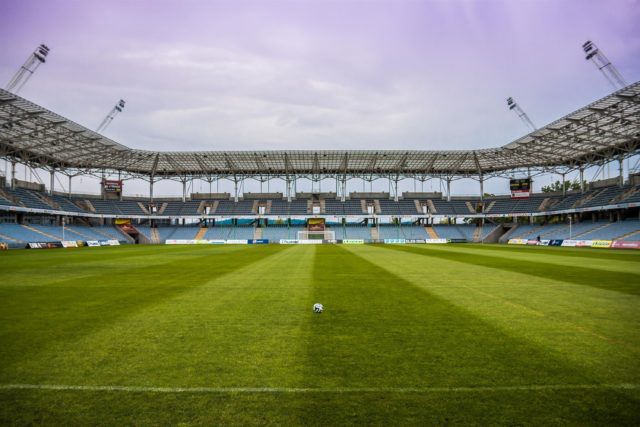 The FIFA Women’s World Cup game seven from France concluded with the United States winning 2-0 over the Netherlands. The game was broadcasted on Fox with a start time of 9:00 a.m. MST / 11:00 a.m. EST on Sunday, July 7.

Alex Morgan and the United States team reclaimed the World Cup once again in 2019 after winning in 2015.

The United States had been able to score in the first 12 minutes during their previous matchups in this World Cup.

Social media is buzzing about score predictions. The US team has won the past three matches 2-1, and that could be an indication of the game today.

It will be thrilling to see the opening of this matchup.

In the first three minutes of the game, the United States have controlled the ball and have two close opportunities for shots on goal.

At the seventh minute both teams look strong on offense and defense.

During the thirteenth minute of the game Netherlands fought off the consistency of early goals that the US team had accomplished against other teams during this World Cup.

At the 24th minute mark the United States had obtained possession of the ball 54 percent in comparison to the 46 percent from Netherlands.

Alex Morgan was hit in the Netherlands box during the 36 minute mark, but the contact was not considered to be a foul. Following this incident the US took multiple shots on goal during the next two minutes.

Just before halftime two incidents took place on the field. The score is 0-0 after the first half.

The second half started off just as physical as the first half. The referees have been not calling many fouls, and have been allowing more contact during this matchup. Blood was shed during a head-to-head collision.

After a high kick in the box was missed during gameplay, VAR was used for the first time. This instant replay style of playback provided additional camera viewpoints for the referee to review. The referee reversed her decision and granted a plenty kick to the United States.

A goal kick was scored by Megan Rapinoe. It marked goal number fifty for her. She also picked up the Golden Ball award.

Rose Lavelle scored a second goal for the United States during the second half. At the 70 minute mark the US lead 2-0.

The Golden Glove was awarded to Sari VAN VEENENDAAL, goalkeeper for the Netherlands.

Overall, it was an excellent matchup between two talented teams.

Recap on all the action from the 2019 FIFA World Cup from France on YouTube:

France Bans Fracking and the United Kingdom Stalls on Production