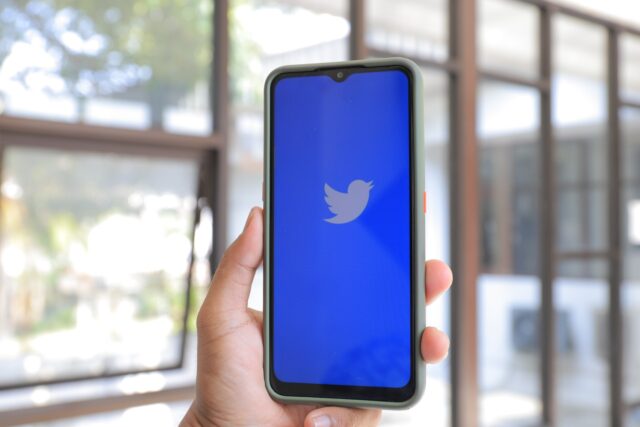 Elon Musk has become the new owner of Twitter with a $44 billion dollar acquisition. On March 21, 2006, Twitter was founded by Jack Dorsey, Noah Glass, Biz Stone, and Evan Williams.

Soon after the announcement of acquiring Twitter on Thursday, October 27, Reuters reported that Twitter Chief Executive Parag Agrawal, Chief Financial Officer Ned Segal, and legal affairs and policy chief Vijaya Gadde had left the company, according to people familiar with the matter.

According to a source who viewed the email, Twitter General Counsel Sean Edgett emailed employees on Thursday saying the company does not plan layoffs. Bloomberg reported that Sean Edgett would also be leaving the company.

The Washington Post reported earlier on Thursday that Elon Musk told prospective investors in his deal to buy Twitter that he planned to get rid of nearly 75% of the company’s 7,500 workers, citing interviews and documents.

Musk has noted that he wants to create a common digital square to engage in conversation.

Matthew McGuire - October 20, 2022
Test drive Dawes latest album Misadventures of Doomscroller before their US tour next year with a live cut on YouTube.

ACL Fest 2022: Connecting the Music with the Magic