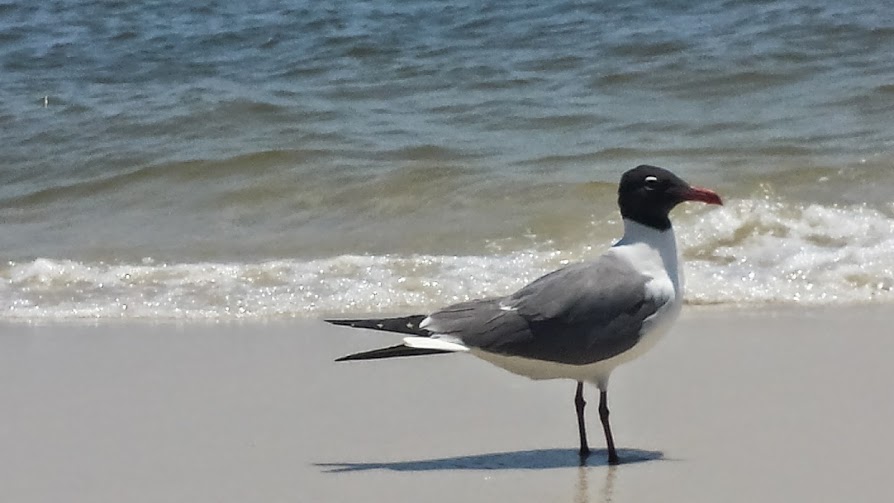 The Hangout Music Festival on Day 4

The 4th Annual Hangout Music Festival has reached its fourth day. Guests from all over the country continue to poor into the festival grounds to be apart of one of the best events of the year. Weather condictions are cooler this year compared to the pervious year, and the guests are loving it.

ZION I started the music in the Boom Boom Tent followed by Baauer’s Harlem shaking set of electronic music. Each set got the crowd moving in the most shaded area of the festival.

The Revivalists performed on the Letting Go Stage from 12:15-1:15. They are from the Crescent City in New Orleans, Louisiana. Their rock style of funk brings life back to early forms of jazz, and mashes them with modern day energy. David Shaw, vocalist for The Revivalists jumped down to the crowd to party with the Hangout Festival during their track “Criminal”.

Right now Galactic is getting crazy up and jazzed up on the Chevrolet Stage. Moon Taxi will be playing on the Letting Go Stage, and Chancellor Warhol is performing at 2:15-3:15.
Moe., is known as one of the cornerstones of music festival history. The northeast group has been making history across the country for the past 15 years. It is one set not to miss for any rock music fan.

The Hangout Stage has the Yeah Yeah Yeahs performing from 5:15-6:30. Steve Aoki will be pumping out a nasty set of big beats in the Boom Boom Tent at the time frame as well.
Trey Anastasio Band, Bloc Party and Jason Isbell & the 400 Unit will be taking over the festival right before the legendary Steve Wonder closes down the festival on the Hangout Stage later this evening.

Make sure to check out all the action out on the Mtv live stream if you are unable to be at the event live yourself. We have been posting some of our content, but will be releasing a lot more for post coverage.

The Best Beach Music set for the 2017 Hangout Music Festival