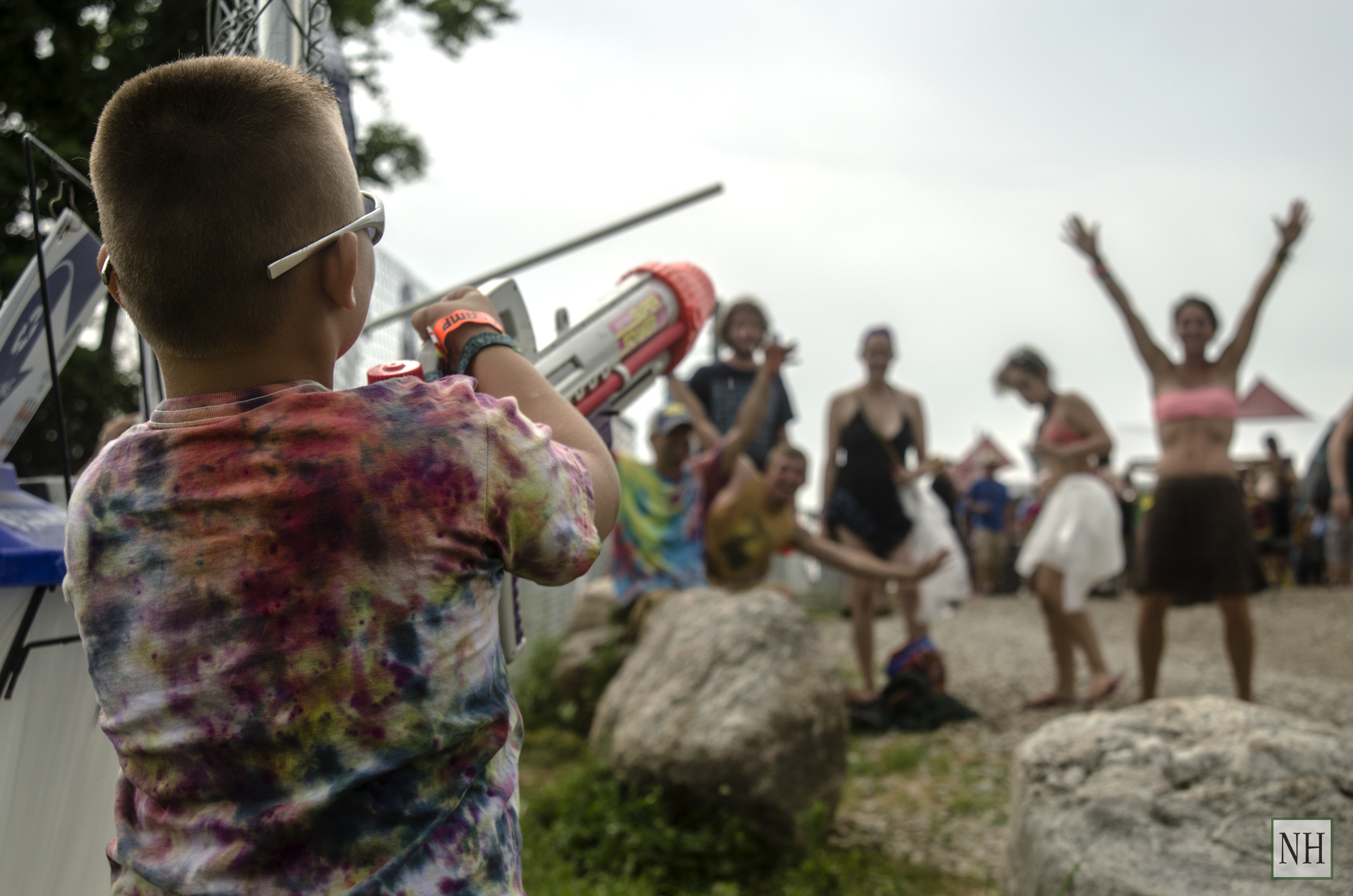 If you are planning on attending the All Good Music Festival in Thornville, Ohio this July 18-21 here is a list of performances that are not to be missed. Review the list that we have created, and get connected to each band’s website for additional information. The festival has released the Thursday schedule and a section of Friday’s entertainment. Listen in to our Spotify Playlist, and watch the latest preview video from the All Good Music Festival below the Top 5 Must-See Acts. 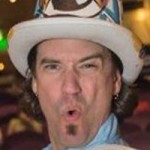 The Everyone Orchestra is set to perform from 3:45 p.m. – 4:20 p.m. on the Crane Stage Friday, July 19. I was able to partake in my first Everyone Orchestra performance recently, and found myself grinning from ear to ear for most of their set. It was an excellent experience, and had fulfilling elements on psychological and emotional levels that were impactful. We talked with Matt Butler, conductor for the Everyone Orchestra about how he creates improvisational live environments on stage, [interview link]. 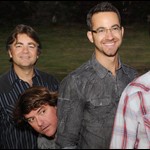 Keller Williams and the Travelin’ McCourys

Keller Williams has been on fire for the past two-three years with his latest projects. Williams has been taking the stage with about as many musicians as possible this year, and his abilities to adapt in spontaneous situations has become even more entertaining then before. Recently The McCourys and Keller released an album “Pick” that is an absolutely thrill to listen to at home and on the go. Grab a drink and dance your cares away with Keller and the McCourys at the All Good Music Festival. 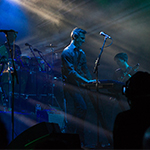 STS9 is set to perform Friday night from 1:15 a.m. – 3:15 a.m. in the morning. The band and the set time alone should make this a must-see performance for any music lover. Recently STS9 has followed up big sets one after one during the first section of the 2013 Summer Music Festival Season. They have a monstrous summer tour with Umphrey’s McGee in August. Les Claypool is set to perform before STS9 with Primus on the main stage. I did some research, and could not find any sets that Claypool has guest spotted on with STS9. So, if the bass man were to sit in during this performance, it would make it a rare treat for those in attendance. If Claypool ends his night early, STS9 will hold down their late night legacy, but it would put the set over the top with a bass duel between Les and Murphy of STS9. 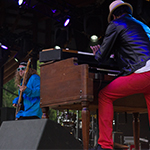 Lettuce is set to perform Thursday, July 18 from 10:00 p.m. – 11:00 p.m. on the Crane Stage. I originally had the John Scofield Uber Jam down as the number two selection, but switched it after thinking about how clever would it be to bring Scofield up on stage with Lettuce. After reviewing Scofield’s lineup for his band, I found out that Adam Deitch, drummer for Lettuce and Break Science plays drums in Scofield’s band as well. Andy Hess, bassist in the Uber Jam Band, has performed with Gov’t Mule in the past and the Black Crowes. Lettuce’s lineup is stacked with members of Soulive, as well as many other great excellent bands. The Lettuce set, and the John Scofield Uber Jam are two sets not to miss at the festival. 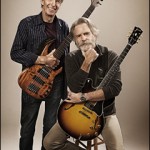 FURTHUR, featuring Bob Weir and Phil Lesh, is set to headline the All Good Music Festival Saturday, July 20. This will be their only Midwest 2013 Summer performance, and it ranks at the top of the Top 5 Must-See Acts. This year’s appearance marks the return to the site of the former Buckeye Lake Music Center in Thornville Ohio, which was a frequent summer stop for the Grateful Dead.