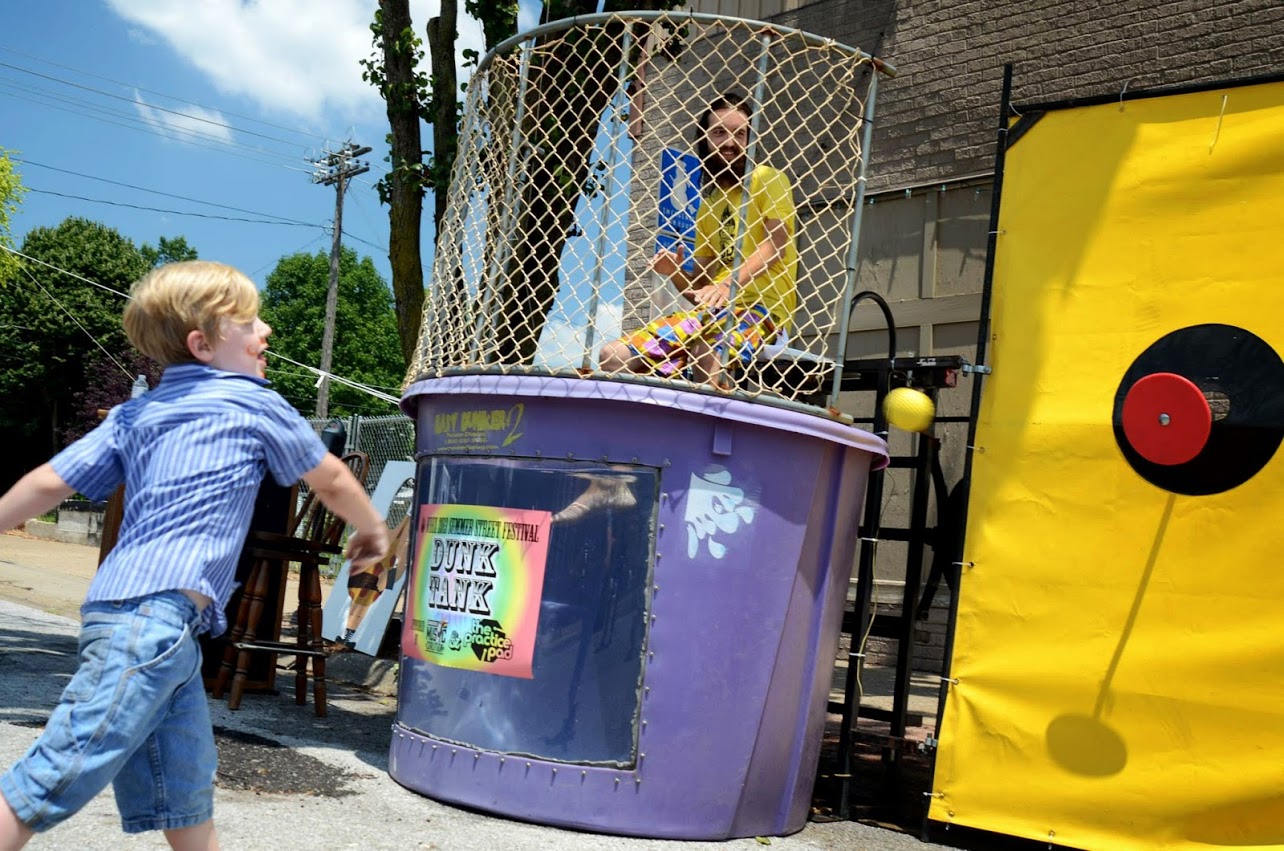 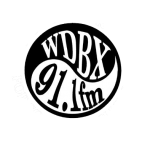 WDBX 91.1 FM Radio has been a major cornerstone for the Carbondale music scene for close to 20 years. If you not familiar with community radio, and you have been looking for new forms of entertainment, then turn to 91.1 locally, and link up to the stream with the WDBX Website Link.

Each show on WDBX holds it own style and unique characteristics and attributes. The station has talk radio that provides hours of information and shared enlightenment on topics like Fracking in Southern Illinois and areas across the world. I am a journalist with a minor in geography, and I know that Southern Illinois sits in between two New Madrid Seismic Zones. In addition to our dangerous area for earthquakes, the national government wants to drill in between the deep layers of the Shale veins 10,000 feet below. There is a heavy debate going on right now between the mass media, (tied to large corporations) and independent media sources, such as WDBX, that provides an unbiased view on topics.

The ironic thing about the “gold rush” that the mass media projects would only help the top %2 percent of the class system. The lower class that is hurting for jobs in Southern Illinois would expect financial gains from allowing large companies to drill on their land, but unlike The Beverly Hillbillies people today care about the land that is drilled into for outside gains. The irony is that the large corporations can’t fool the people of Southern Illinois with Channel 3 News anymore. New Decade, new rules.

One of the editors for Crescent Vale hosts a show on WDBX on Monday afternoons from 2-4 p.m. called Gypsy Nation. Gypsy’s show on Monday will feature a theme of revenge songs that will fill a broken hearts empty pocket with two hours of relatable Emo songs from several decades of love sick musicians. Overall the Gypsy plays alternative tracks from creative minds like Tom Waits, Frank Zappa and Björk. Gypsy occasionally plays entire albums and theme shows to entertain the midday crowd.

A piece to WDBX Radio that always touches my heart is walking down the Makanda Boardwalk and hearing one of the shop owners playing WDBX on the radio. At times locals and guests gather around the radio and listen together. It is such a relief to still see people benefiting from community radio. There is a few locations in Carbondale that plays WDBX in their stores, such as Fat Patties and other independent shops in the area. It may be time for large corporations to start using community radio to connect with their customers, instead of playing national music that lacks in relatablity. The openness of music on the Makanda Boardwalk in just one reasons to visit the hidden gem in Southern Illinois.

The 2nd Annual Summer Set Music Festival is being held at the Somerset Amphitheater in Somerset, Wisconsin this August 9-11. I host Matt’s Mountain Radio on WDBX each Monday night from 10-12 p.m. The weekly show provides a live form of broadcasting that helps reach listeners across Southern Illinois and beyond. When I stream my show, I am also connecting with multiple listeners and musicians with tweets, texts, phone calls and other forms on communication to reach a deeper level of interactivity with the music scene. Tune in this upcoming for a music preview of the Summer Set Music Festival with music by Big Gigantic, Passion Pit, Big Boi, Flosstradamus and many more varieties of musical genres.

France Bans Fracking and the United Kingdom Stalls on Production

569FansLike
327FollowersFollow
4,490FollowersFollow
1,540SubscribersSubscribe
Crescent Vale 2010 - 2020 © Theme by: Newsmag
We use cookies to ensure that we give you the best experience on our website. If you continue to use this site we will assume that you understand our policies. Ok