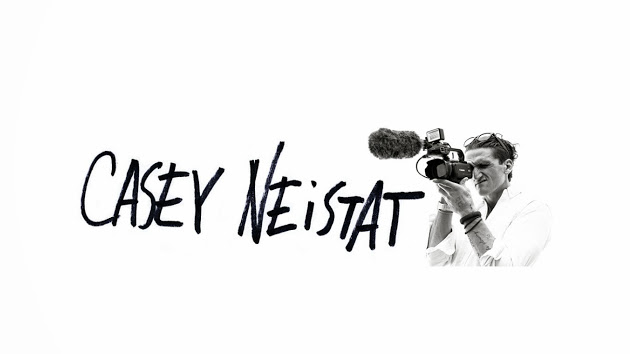 Casey Neistat is an indie producer that has made a history online. His past work has shut down his personal servers, the MIT sever system and universities servers nationwide with excessive streaming of his videos. Neistat stopped by YouTube at Sundance 2014 on Wednesday, January 22.

This marked my first panel discussion with YouTube at Sundance. Casey was dialed in for a live speaker. He was comedic, inspiring and intelligent on several levels. Neistat opened the forum with stories on his progression from working on personal home videos to taking his work more and more serious. It relates to the professional edge in his work. 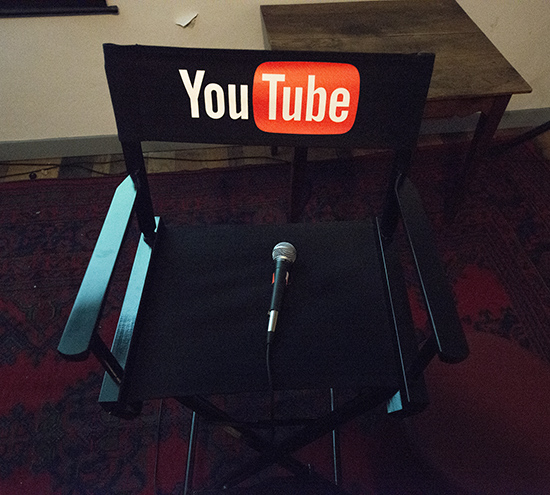 Neistat works out of New York and producers articles for the New York Times. His has worked with HBO in the past, but he is currently focused on creating indie films with YouTube. During the Q & A at the end of the discussion Neistat pointed out his next project will be with MIT.

This movie was the most extreme example of “will you come and work for us”. It may have been even more profound than the Nike film. I posed this film about a month ago.

Casey Neistat filled questions after screening some of his films. If you are interested in seeing more of his work, link up with the Casey Neistat YouTube Channel. 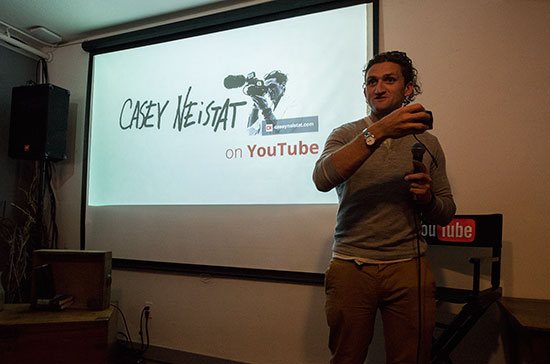 Q. What does fulfillment mean to you as a YouTube producer?

A. Fulfillment and being a YouTube producer are two separate things. Fulfillment as a filmmaker is about creating. (Live music starts playing downstairs.) They put on the soundtrack, so I will try to make it nostalgic. Uploading new content is my drug. Editing in the middle of the night is the only way I can get away to finish the work. After building success, it is now a conscious decision to continue that handheld style.