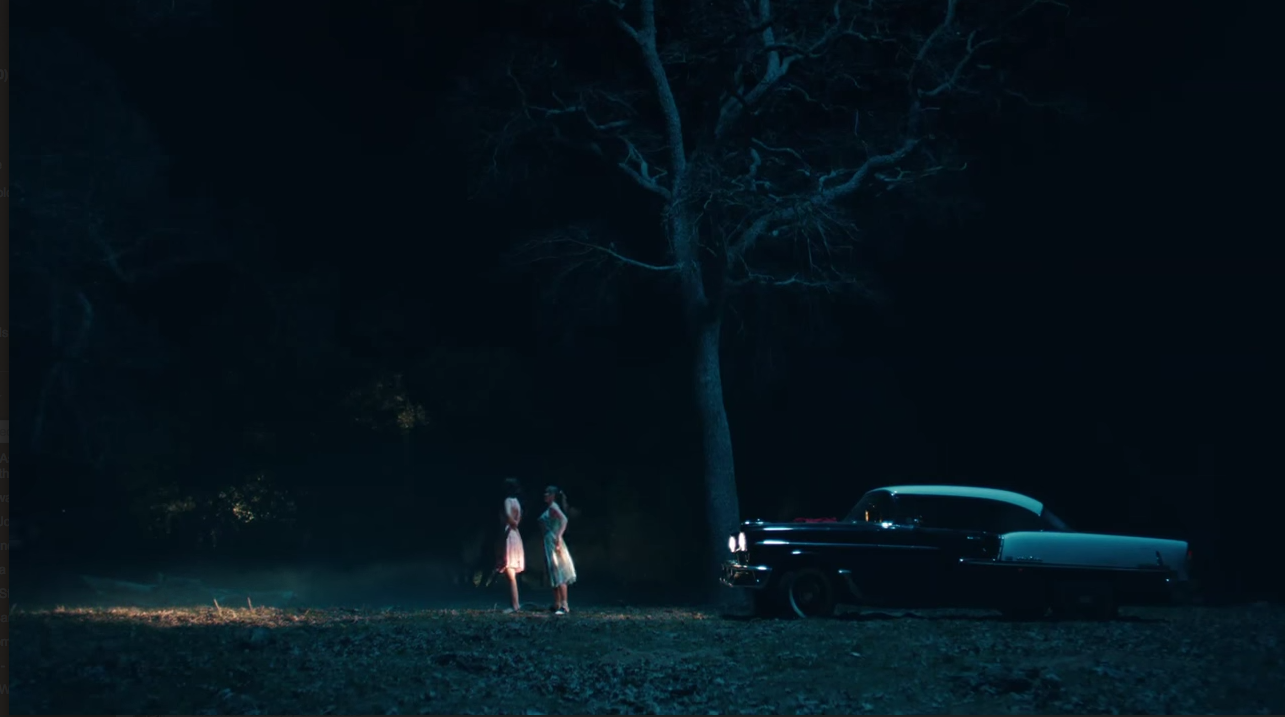 RSA/Black Dog Films announced today that after the critically acclaimed world premiere at Sundance Film Festival, the taut directorial debut from Rose McGowan, DAWN, will have an Oscar © qualifying run in Los Angeles at the Downtown Independent starting September 19th.

“I’m curating a festival of directors that have given their lead women a strong voice.  These stories could have been told with men in the title characters, but these directors showed us what happens when you break stereotypes.  They have inspired me as a woman, as a director and as a person”, said Rose.

We started connecting with Rose and her film work during our coverage for the 2014 Sundance Film Festival. Her work transcends time and history, and provides audiences with art that can be relative for generations. Watch her latest work “Dawn” and get ready for more from Rose and her production team.

Dates for Dawn Screening in LA

Rose McGowan Shares Empowerment with her Manifesto ‘BRAVE’ on January 30

Trailer: ‘The Public’ Written and Directed by Emilio Estevez

Curb Your Enthusiasm Season 10 Debuts this Sunday, January 19 on...

Matthew McGuire - January 18, 2020
Explore the comedy with Larry David and company for the Season 10 premiere of Curb Your Enthusiasm this Sunday, January 19 on HBO.

Courtney Barnett & Friends Brings the Spontaneity of the Newport Folk...

Matthew McGuire - January 11, 2020
The most effective way to help shift climate change in a positive direction is being politically involved and voting for government officials that make it a priority.

Monet | The Truth of Nature – Art Exhibit Review from...

Rage Against the Machine, Travis Scott, and Frank Ocean Set to...

570FansLike
324FollowersFollow
4,753FollowersFollow
1,530SubscribersSubscribe
Crescent Vale 2010 - 2020 © Theme by: Newsmag
We use cookies to ensure that we give you the best experience on our website. If you continue to use this site we will assume that you understand our policies. Ok