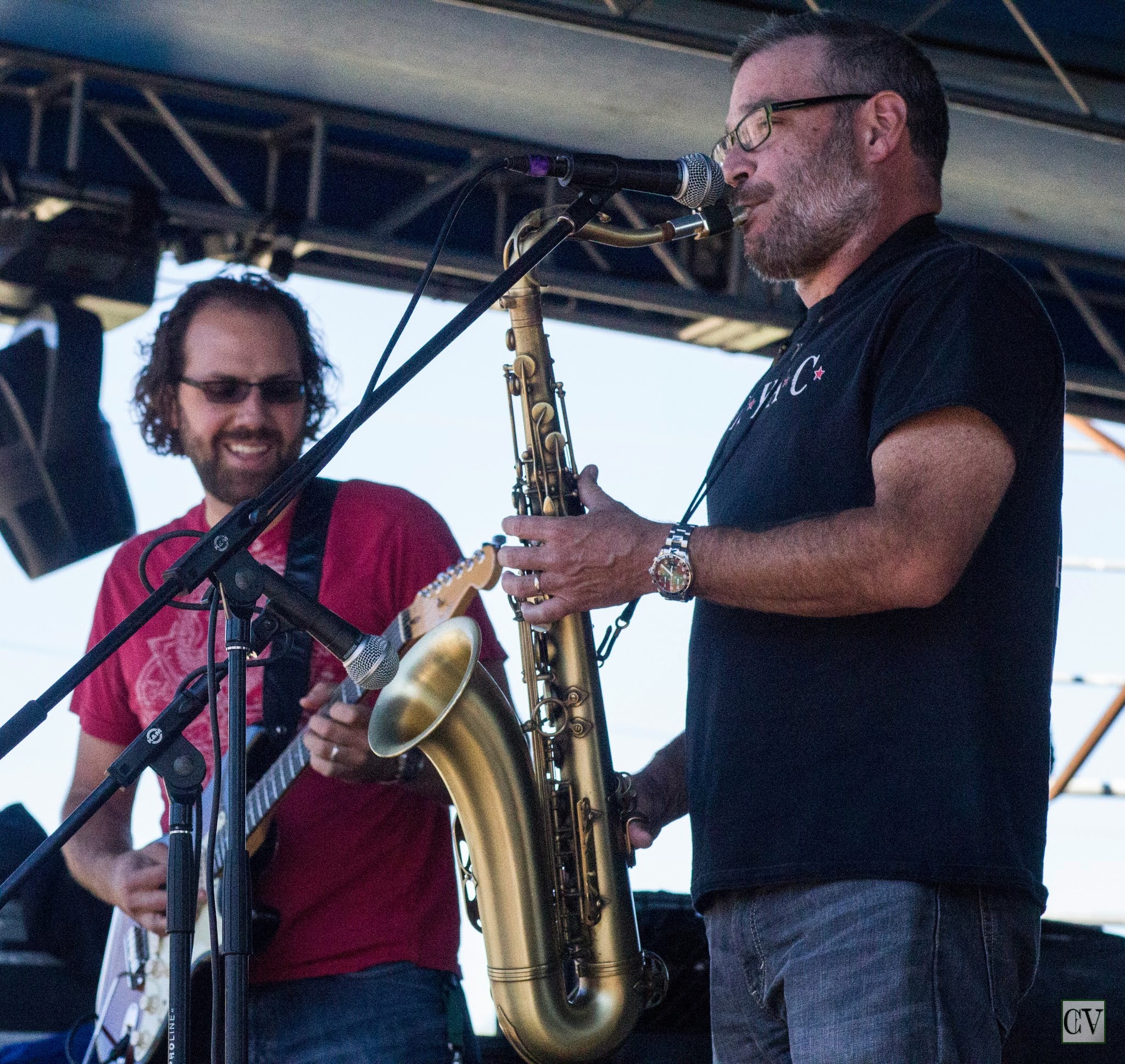 Kung Fu, a funk/rock combo group from New Haven, Connecticut will join the action at the Hulaween Music Festival in Live Oak, Florida next weekend with a set of live music late night Saturday, November 1. The band is set to perform on the Spirit of the Lake stage from 12:15 – 1:15 a.m. Their late night time slot provides the band room to experiment on stage.

In 2013, I was able to catch the band perform on the festival circuit twice last year. After seeing their live set, it became clear that Kung Fu is a band on a mission to make individuals move on the dance floor. We connected with the band and setup a quick interview to highlight their sound. Todd Stoops, keyboardist for Kung Fu, and RAQ, provided some context to their upcoming concert at Hulaween.

Q. You’ve played SOSMP many times now between AURA Music & Arts Festival, Bear Creek and now Suwannee Hulaween. How does the crowd react to your music at Suwannee Music Park? Is there something you can share with us about the venue (maybe a funny story from a fest you played or something about the location that stinks out in your mind).

A.  The crowd at Suwannee is always fired up!!  There’s an electric energy to the SOSMP that elevates anyone on site – you can feel it as soon as you step foot on property!   We tapped that energy a couple of years ago when we played late night at our first Bear Creek (2012) outside and I think it was around 35 degrees 😉  our fingers shouldn’t have worked but the energy forces the music through you.   It was amazing and we didn’t feel the cold at all…

Q. Do you anticipate the reaction of the live audience when you are producing music in the studio?

A.   To be honest I think that’s a bit of an afterthought – maybe a part of something will telegraph itself as something that would get a reaction but we don’t really anticipate that too much when we are in writing mode.

Q. What elements do you think creates a good live set? Who writes the set lists?

A.  A good set list should resemble a journey – highs and lows and lots of energy manipulation….  I (Stoops) typically write the sets with input from the other guys – I try to take into account what we played the last time through that city, and what we played the previous night on tour to keep things fresh for us – then arranging the songs being aware of tempo, key, and feel to try and build a sort of journey through different soundscapes and emotions.  Basically we just pull song titles from a hat hahaha.

Q. What do you love/or not love about Halloween? Any memorable costumes you wore as a kid or family traditions?

A.  What’s not to love about Halloween?  My favorite past costume was Doctor Octogon (Kool Keith) years ago – I taught my kids to appreciate the value of Reese’s products at Halloween time – the most clutch items in your pillowcase for sure.

A.  2015 is going to be a big year for the Fu.  There’s not much I can talk about because it’s not supposed to be announced but we are very excited to turn a lot of new fresh ears on to Kung Fu’s sound coast to coast!

Global Hall in Denver Hosts Strings and The Box, The Young Souls with a Texas Roadhouse Vibe