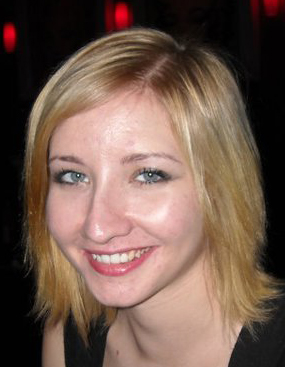 How to Solve the Molly Young Case in Illinois

Molly Young was killed over two years ago, and the state has failed to provide any real prosecution towards her death. Yesterday, the special prosector for Michael Carr and State’s Attorney Office for Jackson Country, stated as of 11/19/2014:

“In the 19-page report, authorities concluded,  “there is simply insufficient evidence at this time to charge anyone as accountable for a murder. This remains an open case.”

1. the institution and conducting of legal proceedings against someone in respect of a criminal charge.

Logically their claim holds very little weight, and needs to be looked into by authorities above the State’s Attorney. This is why we will sharing this post with our audience. In addition, we also hold one of the top %10 Twitter handles in the state, and one of the largest Google+ pages in Illinois. All that we ask request is a fair trial. It is not too much to ask for, when a dead body shows up in another person’s house, with no fingerprints on the murder weapon, is when we use logic to show the problem.

How can a dead person wipe their fingerprints off the gun?

How can no one with power at the State’s Attorney see that the gun and evidence had been tampered with?

What is Tampering with Evidence?

A person commits the crime of tampering with evidence when he or she knowingly:

Why has no one been charged with Tampering of Evidence?

As an independent media outlet, we don’t have to take what the local government gives us as fact. We have the ability to question decisions when they lack logic and competence. Now, when my co-worker asked me what I wanted. I replied, “I want the two Illinois state Senators and the future governor to read my article by 5:00 p.m. It is now 2:24 p.m. Wish me luck.

569FansLike
327FollowersFollow
4,722FollowersFollow
1,540SubscribersSubscribe
Crescent Vale 2010 - 2020 © Theme by: Newsmag
We use cookies to ensure that we give you the best experience on our website. If you continue to use this site we will assume that you understand our policies. Ok