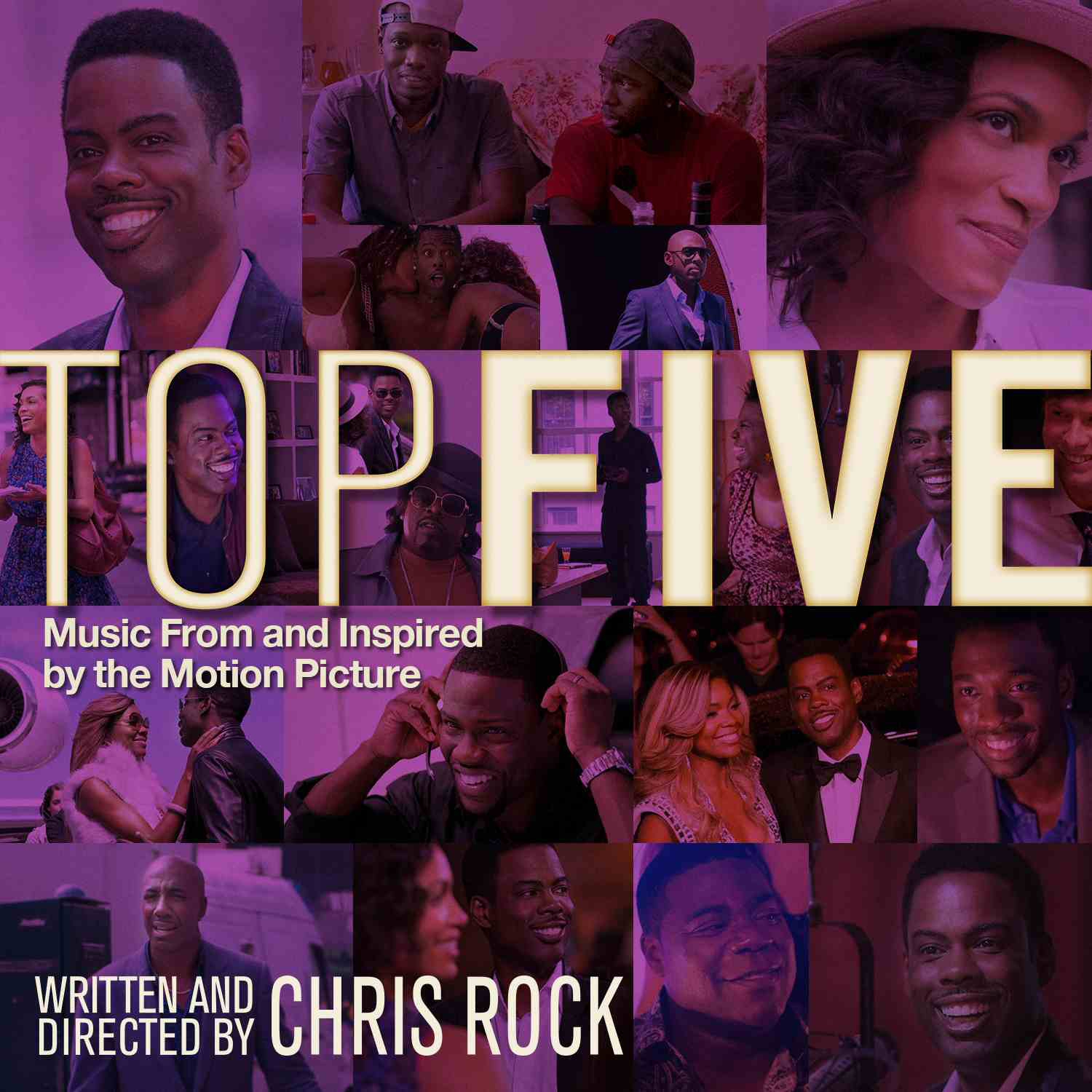 The New York Times conducted an interview with Chris Rock this past November. Catherine Spangler, José Ignacio Corbella, and Eugene Yi put together this brilliant piece with Rock. Watch the interview and check out the trailer for Top Five below.

This piece by the New York Times is Chris Rock in raw form. I deeply appreciate that the media outlet had the backbone to leave in Rock’s verbal jab at the death of print to one of the largest printing publications of all time during a video interview.

I totally disagree with his taste in music. My list is compiled to highlight the rappers with the biggest and greatest arsenal of material. Here is my top five lyricists in hip hop:

They also left in Rock’s distain for the press. Sadly, they asked him if he had a choice. At that point, he hit them with a soft verbal jab. It would be a dream to intellectually spar with Rock.

His recent work with live performances inspires a new way of looking at writing drafts.

“I completed a draft.” – Chris Rock

Rock’s view on literature is inspirational. After writing content for years, he broke my mind in a little more than four minutes with this interview.

That parallel alone sucked me in as a journalist. Rock has a way of understanding his audiences soft spots, and can take full advantage when he sees an opportunity to be creative.

Watch the trailer to Top Five by Chris Rock.

Rock is on fire right now, and has produced one of the best comedic films of all time. I’m trying to think of a film with more comedians, and depth. So, I Googled top comedy films of all time. I suggest you do this as well. His competition includes: Anchorman, Hangover, Borat, Animal House and a long list of other mainstream pieces of garbage setup to be easily consumed by mass audiences.

Here is what the people need to know. Chris Rock is a genius. You will become smarter if you watch his films. Will Farrell is a very funny comedian, but I have never went into deep thought about any of his jokes.

Life is too short to watch the same narrative played out over and over. Rock continues to deliver original content that is above the top tier.