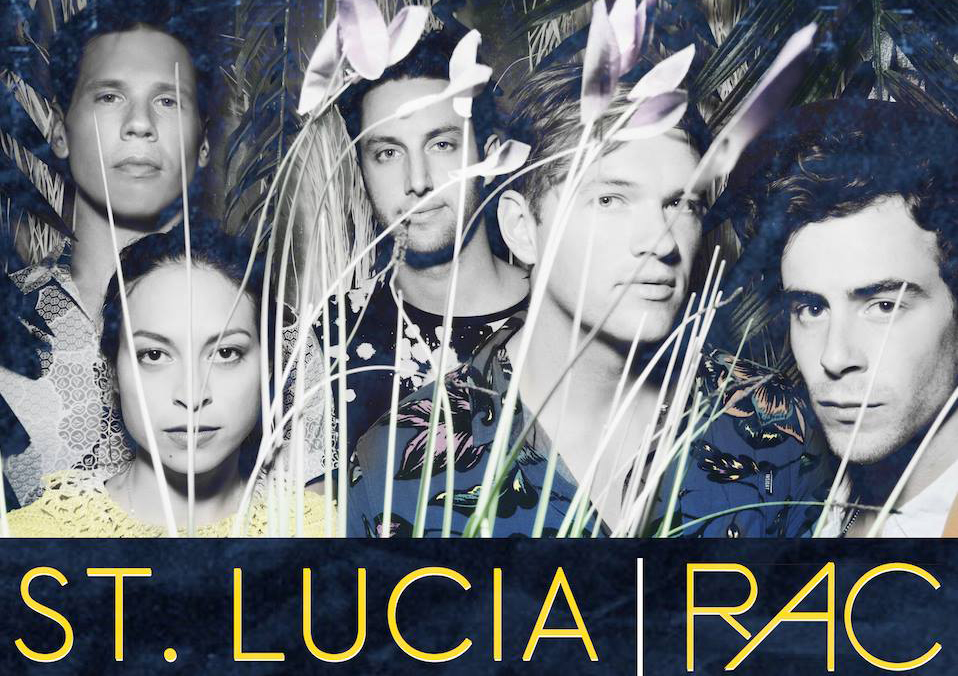 St. Lucia is set to perform at the Hangout Music Festival on Friday, May 15.

This May the band is traveling to the sandy shores of Gulf Shores, Alabama.

It will be one of the first, and possibly only performances from a South African group at the Hangout Music Festival. When a diehard music fan has seen a vast amount of domestic acts, the world starts to open up to find new acts.

St. Lucia can be considered progressive pop music. Their use of the synthesizer is reminiscent of pop music from the 80s. The band has talked about their influences from that time period. Stream their music and gear up for their set at the 2015 Hangout Music Festival.

The Best Beach Music set for the 2017 Hangout Music Festival

Matthew McGuire - October 20, 2020
This year has been a transitional year for many people. As I continue to develop my own skills within computer programming, I...

569FansLike
327FollowersFollow
4,514FollowersFollow
1,540SubscribersSubscribe
Crescent Vale 2010 - 2020 © Theme by: Newsmag
We use cookies to ensure that we give you the best experience on our website. If you continue to use this site we will assume that you understand our policies. Ok