The Rhythm of the Moment

Vinnie Amico, drummer for Moe., gave a drum instruction crash course on drumming at the 2013 Summer Camp Music Festival. During the workshop, Amico described how the drummer leads the tone and is the driving force around the beat to the song.

When I listen to Mike Dillon on the xylophone, his refine sound molds well as a solo artist, as well as with other artists. With roots in New Orleans, it has given Dillon the opportunity to perform with a wide range of artists.

His latest album, Functioning Broke will be released on April 29 with Royal Potato Family Records. 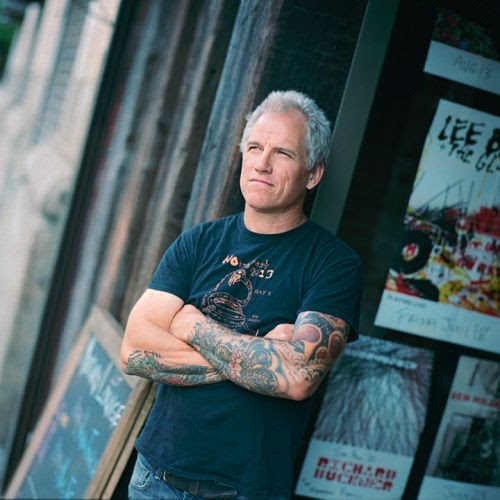 “I had been playing around with Elliott Smith songs as I enjoyed the harmonic movement of his songwriting. So in between Primus tours last year, I went into the studio and started tracking the various members of the mallet and percussion family like marimba, xylophone, timpani, orchestral bells, tubular bells, tabla and congas,” explains Dillon about the genesis of the album.