Niko IS and Spintelect opened the show with electronic reggae music from Jamaica.

DJ Spintelect originated in Ghana, and helped keep the music going throughout the evening. The opening acts were above par overall.

Talib Kweli landed in Colorado to find out that Mos Def leaked news on a possible upcoming project between the two parties.

Kweli hit the stage with a revived energy and performed a collection of his songs.

The Boulder crowd was amped up for it being a Tuesday night. The Fox Theater is an intimate venue in the heart of downtown Boulder. There was a younger demographic, but older music lovers were also in the crowd.

This show is apart of a tour that Kweli is currently on to support his latest album Radio Silence.

Over the past four years, I have got to know and understand Kweli on a deeper level by interacting with him on Twitter. All of our interactions have always been mutually respectful. Deep down Kweli has a good heart, and is doing his best to raise awareness for racial injustice online.

During the performance Kweli shared footage of Dave Chappelle going over glorification within entertainment and independent thought.

Browse over photos from the concert, and dive into some of the live music that was on stage at the Fox Theater. 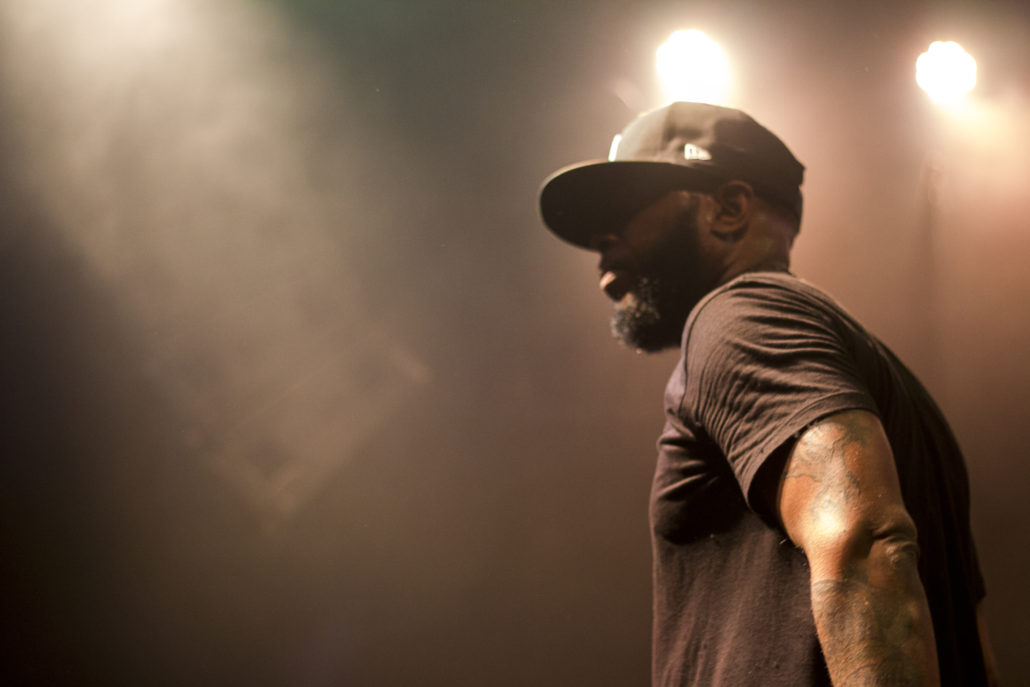 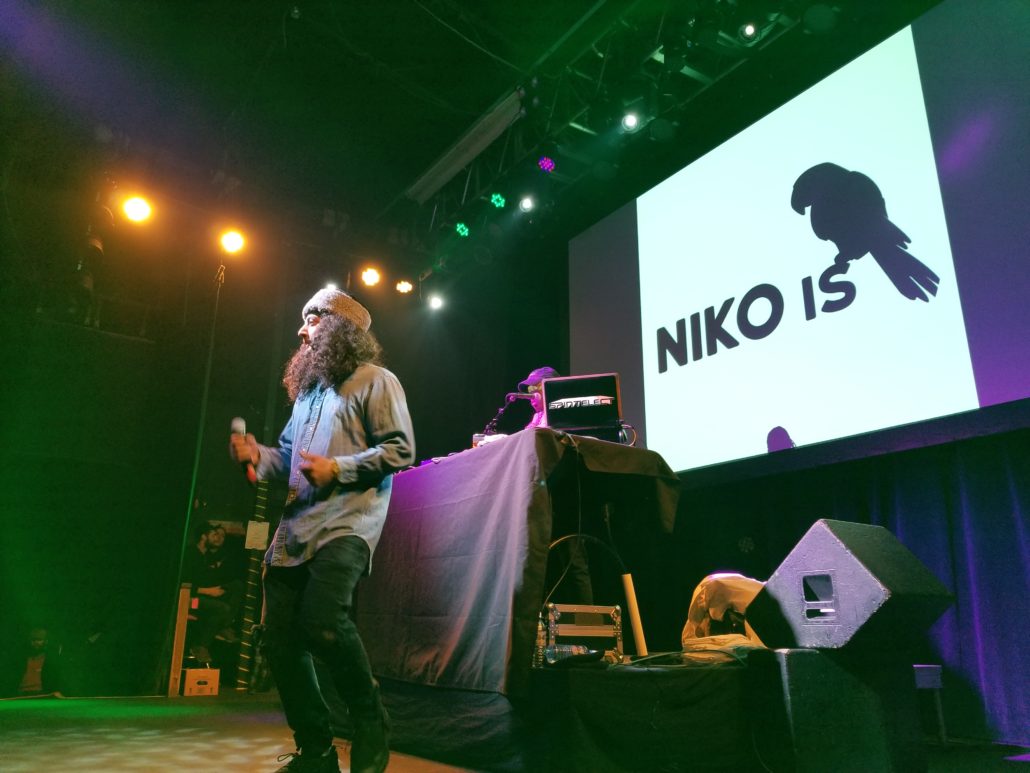