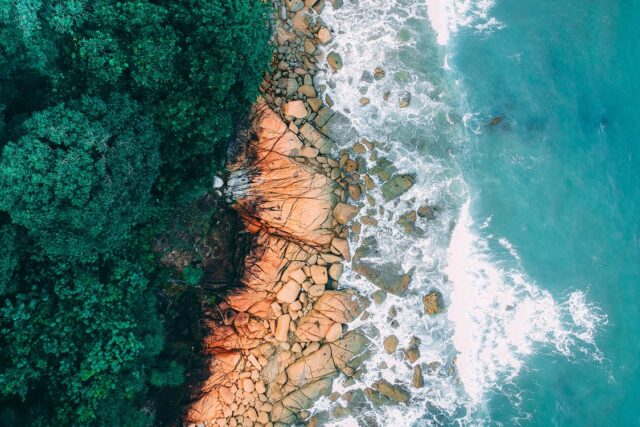 Pirate Treasure of the Knights Templar

The History Channel has added a docuseries featuring a complex and informative tale of treasure hunting off the coast of Madagascar.

These modern day historians dive deep into the coastline of multiple countries to try and unearth the buried treasure.

Barry Clifford, a deep sea investigator, and Scott Wolter, a historian, work together to gather evidence to find links between two of history’s most legendary sects, separated by 500 years: the medieval Knights Templar and 17th century pirates.

In addition to the interesting story, the show also provides a layer of historical data that reviews different religions and cultures.

Scope out additional information on the television show via the History Channel’s main website.

The docuseries hosts six episodes to stream via YouTube. Stream it below.

CES 2019 Quick Guide to Product Premieres, Trends in Technology, and Ways to Interact with the Event

YouTube TV Reconnects Live Broadcast Entertainment to the Next Generation