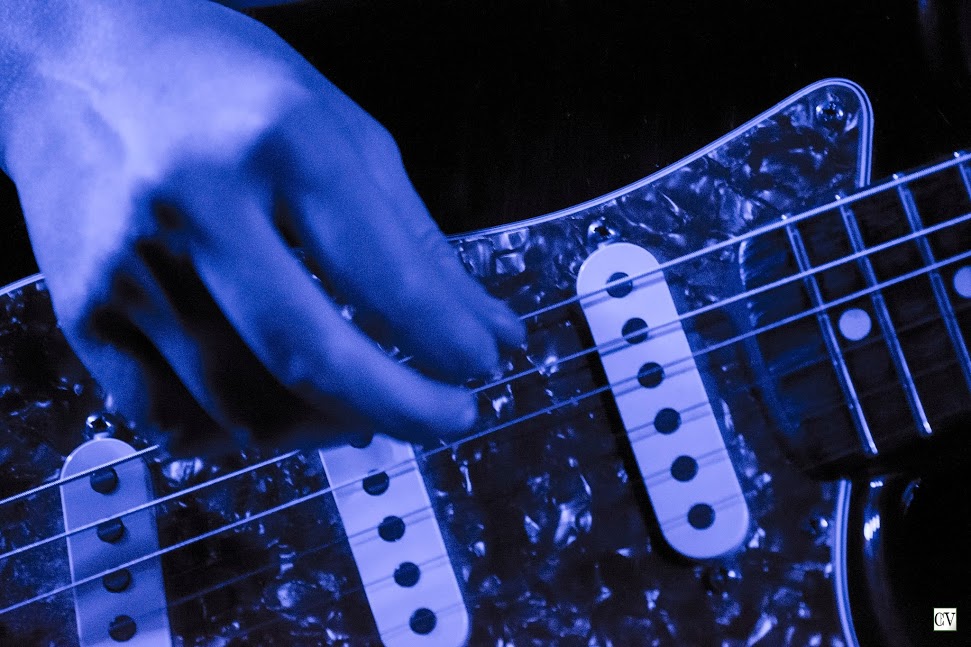 The Indie Scene in Carbondale

Words and Photos by: Matthew McGuire

Carbondale, Ill – Over the past several months, the world has been ignited by the indie sounds of Those Darlins. Major music publications have been covering this up-and-coming band, and we are honored to have covered one of their performances with Diane Coffee at the Hangar 9 this past Friday.

Han Ma & the Camaros, a Nashville-based group, opened the show around 9 p.m.Their show was low key, and a good way to start the night off. Diane Coffee performed after Han Ma & the Camaros. Both opening bands could be labeled as indie rock, but they each had a unique sound to their group.

Emily Panic, bassist for Diane Coffee and I talked side stage after their set on Friday evening. One of the questions I asked her was, “which city has been the most responsive during recent tour with Those Darlins?”

After a refreshing set break following Diane Coffee, I was amped to see what Those Darlins would have ready for their stage performance. The Nashville troubadours blazed into their set like a fireball Friday evening. The crowd pushed closer, and the energy got a little out of control at times, but enjoyable overall.
Those Darlins have a demanding stage presence. This was my first time seeing them live, and their vibe was raw and professional. Jessi Zazu and Nikki Kvarnes, lead singers and guitarists for Those Darlins, controls the crowd with a powerful energy that pulls people in like a moth to a flame.
The band performed songs from their latest release “Blur the Line” including: ‘Oh God’, ‘Baby Mae’ and ‘Optimist’ for the Carbondale crowd. The album is available through the band’s main website. It is an uptempo look at current punk rock.
After a solid set of music by Those Darlins, Zazu calls up a few members of Diane Coffee to share the stage with them for a couple live tracks.

“We only have one more show on this tour with Coffee. Right now we want to invite them up to the stage to share the night with us,” Zazu said.

The band has wrapped their fall tour, but stay on the look out for both of these bands down the road. Watch ‘Optimist’ via the band’s VEVO channel below.