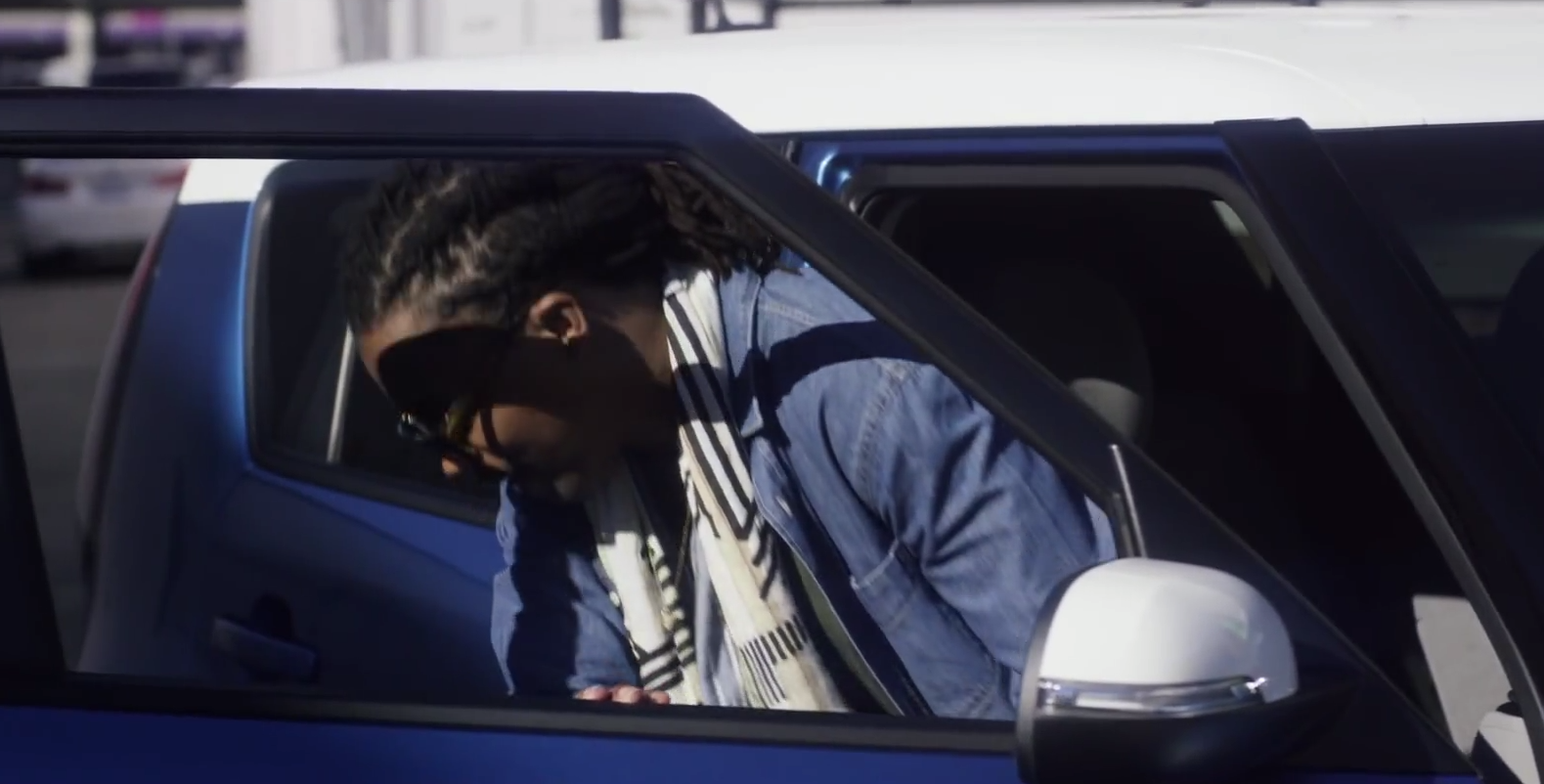 This year the Hangout Festival is stocked up with hot talent bursting at the seams. Beck, the Foo Fighters, Zac Brown Band, Sam Smith are heading to Gulf Shores this May 15-17, and will be lightening up the stages at Hangout Fest.

In order to gear up for the event, we concocted a special YouTube playlist curated for your viewing pleasure.

This playlist has a unique order to the videos. The list of the videos is to help highlight artists, as well as show the tight bonds between some of the acts.

When I was helping put together events, one of my friends would explain to me how he setup the stage schedule. John Barrett would tell me that he would book bands that had played together in the past on stage together back to back in hopes that they would collaborate on stage at upcoming events. He would plan the schedule of artists around their bonds. He was brilliant, and gone now. Rest in peace JB.

Out of respect for JB, and the musicians, I wanted to curate this playlist to show the possibilities of GriZ and Gramatik joining forces at Hangout. Or Dave Grohl sitting in on drums with the Zac Brown Band that he has produced before. We might even get to see members of the Jazz Preservation Hall Band jump up on stage with My Morning Jacket.

The door is wide open for bands to steal the stage this year. After covering the Hangout Festival in 2013, and 2014 I have started to notice the launchpad of momentum that can help artists reach new heights. Be on the lookout for Umphrey’s McGee, Elle King, Phantogram and Major Lazer to be reaching for the proverbial brass ring this year.