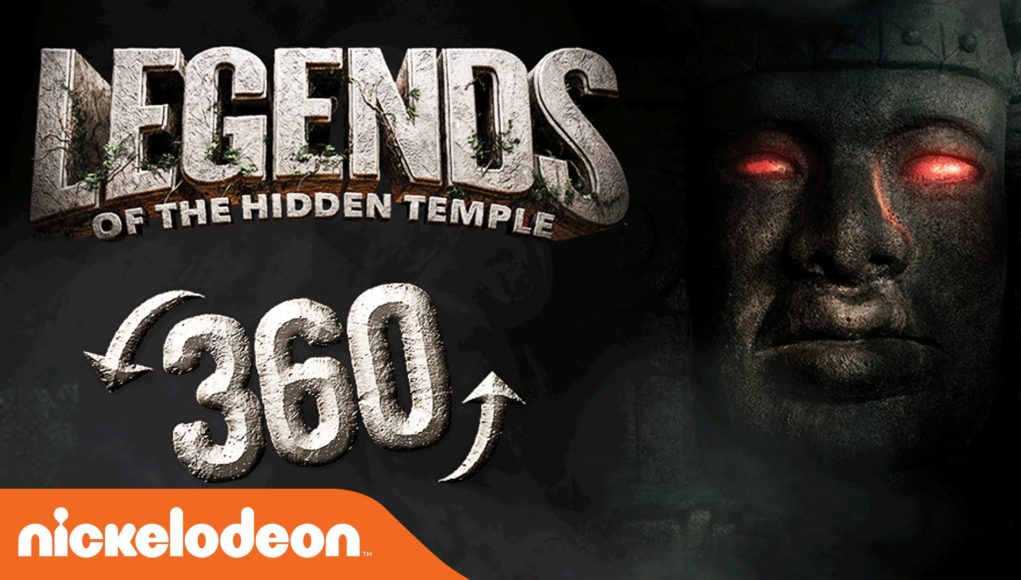 Nickelodeon presents the Legends of the Hidden Temple the YouTube 360 experience. The popular television show from the ’90s left viewers wanting more.

Recently, Nickelodeon Studios released a YouTube 360 video touring through the legendary temple of King Olmec. Relive childhood memories and share the immersive atmosphere with the next generation.

This video showcases the challenges and different views within the temple. Watch the video with Google Cardboard to feel the suspense from the Hidden Temple.

Nickelodeon has mentioned that a TV film for the Hidden Temple is set for a fall release. Variety noted: “There’s a tremendous amount of attention on kids these days. What that says is there’s a tremendous amount of opportunity – not unlike what is going on in the grownup space,” said Cyma Zarghami, president of Viacom’s cable networks aimed at kids and families, in an interview.

Legends of the Hidden Temple | The 360 Experience | Nick

Legends of the Hidden Temple: The Movie l First Official Trailer I Nick

570FansLike
327FollowersFollow
4,582FollowersFollow
1,540SubscribersSubscribe
Crescent Vale 2010 - 2020 © Theme by: Newsmag
We use cookies to ensure that we give you the best experience on our website. If you continue to use this site we will assume that you understand our policies. Ok