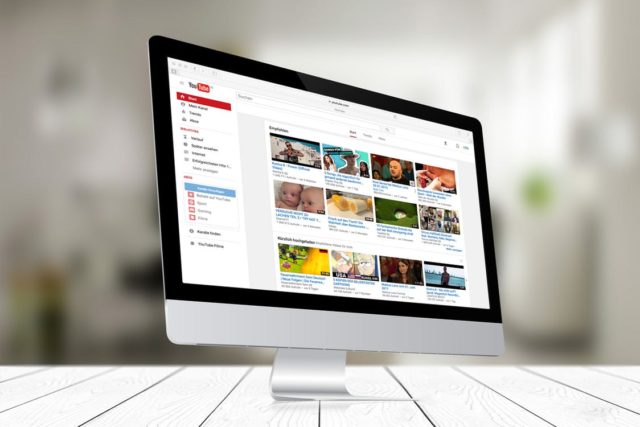 YouTube and Google are teaming up to help monitor videos that are being shown on the platform.

Recently, a YouTuber known as Logan Paul uploaded a controversial video that has put a spotlight on the topic of how distasteful videos become popular.

After producing videos on YouTube for over a decade, and sharing content from the site daily, I have found myself questioning the motives of the company that I support.

In a capitalistic country, it is common for companies to gravitate to generating revenue over moral obligations. We see this in the pharmaceutical, fossil fuel, healthcare, education, retail, and entertainment industries. That being said, it does not make it permissible or right to abuse consumers for the betterment of a corporation.

Today, Mark Zuckerberg has made plans to rollback the amount of content from brands and publishers that his user base interacts with for a better user experience.

It is very well known that consumers will gravitate to the lowest common denominator, also known as content that is easily consumed to help make themselves feel better. It happens on Facebook, YouTube, Twitter, television, radio, and in print publications.

Each of these platforms should take more responsibility for the content that they project onto their audiences. It has been debated for years the measure of influence that content has over an audience, but after decades of debate, YouTube and Facebook are both censoring media being produced on their platforms.

My question is, why not Hollywood?

We continuously question the motives that major video game companies, as well as major film studios have when producing violent content.

When someone poisons the waterhole, you don’t slap them on the wrist. You exile them for the area to make sure it never happens again.

The problem with YouTube still allowing Logan Paul the opportunity to produce videos on the platform sends the wrong message to the community.

MatPat goes in detail on the problems that their recent statement and decisions have on the YouTube community in the first video below.

First you hire me as the new sheriff. I will ban all YouTube accounts that promote violence. Trust me, we don’t need them. If they make a new account, I will ban them again, and again. Their numbers will be so low after months and years of trying to promote violence, they will give up.

Second, you move MatPat up the chain of command to give more oversight on which videos should be allowed on the site.

People like us, that have been advocates and producers of this site for over a decade should get a chance to correct the mistakes that your overprivileged and mindless staff makes day in and day out.

There is good reason Google is stepping in to help secure their billion dollar baby.

Next, I will create a paradigm shift that will turn the focus away from sensational content, and create original programming that is informative and entertaining. We will promote the channels that have been working for YouTube the longest, and will give independent media a true voice. People are sick of promoted videos from those like Logan Paul. Even if a large audience gravitates to it, there is a larger audience pushing back against it in 2018.

If you decide to make weak moves that lack force, than you will see the results. If you start to promote creators that have been smart and supportive, those results will be reflected.

Watch these two YouTube videos to find out more on this topic.

Marissa Novel - October 16, 2021
Dig in deep for a review of the 2021 Goldrush Music Festival that take took place from September 24-26 at Rawhide Western Town in Arizona.

Matthew McGuire - October 20, 2021
Break into the current wave of Bitcoin with a review on the BlockFi Rewards Visa® Signature Credit Card.